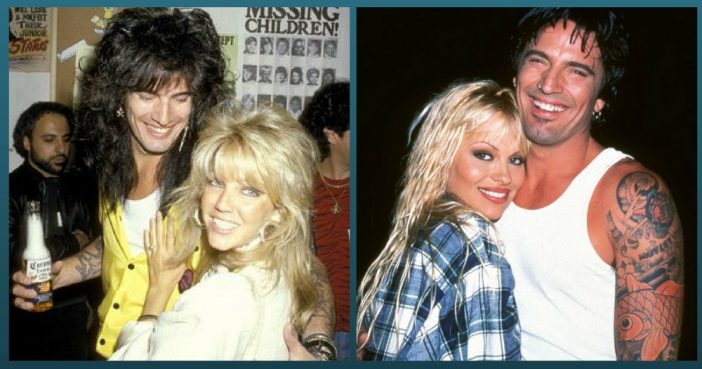 Many people look back on the era of Rock and Roll with nostalgia and great memories. In those days, people were carefree and lived and breathed music. Many have memories of hanging out with their friends in the back of a truck and singing along to the songs on the radio. The Rock and Roll genre changed the face of music and created sounds that no one had ever heard before.

Everyone had a favorite rock band and waited with anticipation until the band showed up for a concert in their hometown. Concert goers felt the music in their bodies and many even waited outside venues to try and get a glimpse of the rockstars they idolized.

Kathleen Dorritie found her way into the chaotic world of Rock and Roll after she became David Bowie’s publicist. Dorritie went on to have a career in entertainment and acted in Pork, which was a play by Andy Warhol. Dorritie did not just follow around celebrities, she also became their friends. She was a good friend to Warhol and even assisted him in art projects. She was also rumored to have been close with the Beatles singer John Lennon.

Albritton earned herself the nickname, Cynthia Plaster Caster. Cynthia was a true groupie and began latching onto one rockstar after another in hopes that they would fall in love with her. The reason she received her odd nickname was due to her creating plaster casts of many musician’s private areas. Oddly enough, it was Frank Zappa who helped Cynthia pursue her interesting hobby. Albritton’s first plaster cast subject was Jimi Hendrix.

Julia, also known as Tawny Kitaen, was making her way into the spotlight before she became a groupie. Kitaen was in the movie Bachelor Party and she also made appearances in a number of videos. Her most notable appearance was in Whitesnake’s video for the song “Still of the Night.” Tawny had the look that any band would want in their video. Tawny’s involvement in the Whitesnake video did a lot of good for her career and her personal life as she went on to marry David Coverdale who was the band’s lead singer. However, the marriage did not last too long.

Cleo Odzer got involved in the music world after she began writing about bands for her local newspaper. This led her to hang around some famous names such as Keith Emerson. The two fell in love and eventually got engaged. However, their relationship did not last and Odzer found herself in India where she frequently participated in taking illegal substances. She remained there until her death in 2001 at the young age of 50.

Anita Pallenberg was known for hanging around multiple rockstars and charming them with her stunning good looks. Pallenberg is best known for dating two of the band members of The Rolling Stones. Anita dated both Keith Richards and Brian Jones and had three kids with the former. Keith and Anita’s relationship did not stand the test of time but their split was amicable. Unfortunately, Pallenberg recently passed away at 73.

Cathy Smith gained notoriety as a groupie in the 1960s. She spent most of her time with The Band and their song “The Weight” even mentions Smith. Smith was also linked to Gordon Lightfoot who is a Canadian folk musician. He penned a song about his experiences with Cathy put did not paint her in a positive way in his song “Sundown.” Smith’s relationship with Lightfoot allegedly ended due to lies and addiction. Smith landed herself in prison after she allegedly injected actor John Belushi with heroin.

Maddox was another groupie to get involved in the Rock and Roll scene at a young age. Lori was just 14 when she started hanging out with musicians and it has been rumored that her first lover was David Bowie. She is also known for having an odd relationship with Jimmy Page of the band Led Zeppelin. Page was extremely possessive of Lori throughout their relationship and she inspired the song “Sick Again.” After her tumultuous time with Page ended, Maddox was linked to Mick Jagger.