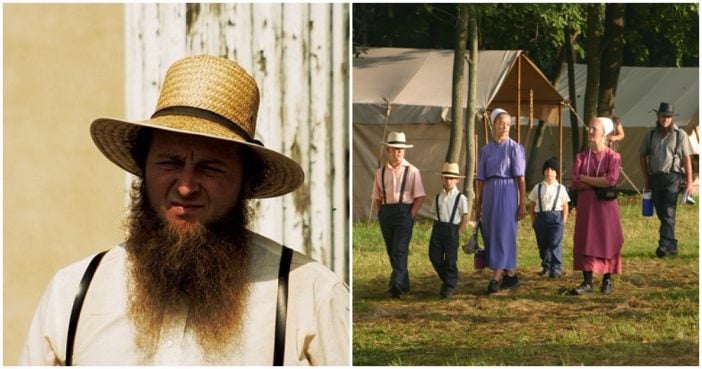 When it comes to the religious minority group, Amish, there is a need for debunking a few myths, while highlighting some unknown facts. The Amish culture is charming and known across the globe for upholding the traditional values. They may have shunned modernity, but they still continue to amaze the world with their lifestyle and traditions. Here are some facts you may have never heard about the Amish before.

Amish comes from the name of the man who first initiated the religion. His name was Jakob Ammann, a Swiss Anabaptist (those who oppose baptism.) He went for a literal interpretation of the Bible, as opposed to the interpretation of the Mennonite church. This caused a divide in the church and those who followed Ammann’s ways were known as Amish.

These have now become souvenirs in their own right. The Amish rag dolls are clothed in Amish attire and are always faceless. The reason for this is twofold – one, it sets up no standard for beauty and thus, vanity. Second, they believe only God has the power to create faces.

Adhering to the traditional values and keeping up the religious fervor, the Amish people never indulge in any form of violence. For this reason, they do not enter military.

Unlike anywhere else, the Amish baptism happens only when a person turns 18 and fully recognizes his/her faith. They only marry after that, and that too with a member of their sect.

The Amish women are generally confined to the typical female roles of homemaking. The man is the leader of the family and the woman follows him.

Since music requires skills and talent, the Amish people don’t encourage it in their religion as it would naturally lead to feelings of competition and an air of superiority.