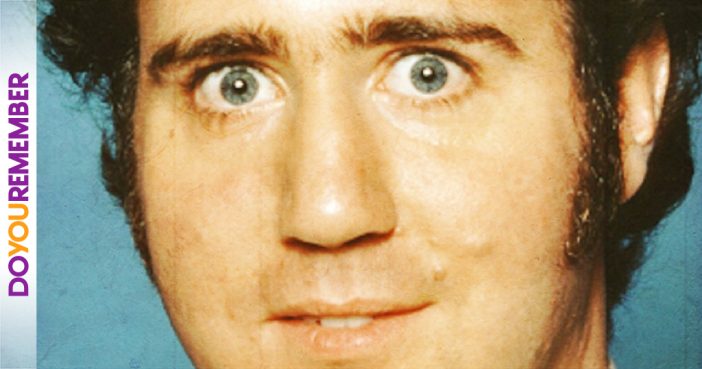 Elayne Boosler was a stand-up comedienne who briefly dated Kaufman a couple of years before she made an appearance on his short-lived late-night talk show. Having an ex come on your program could be deeply distressing, so to give himself a much needed confidence boost he installed his host desk on a six-foot platform. Apart from the numerous artistic tropes and performance cues this postmodern take on an interview addresses, it’s just plain funny. bus leo.

Though he was an avid consumer of health foods, Kaufman loved nostalgia-triggering sugary treats from childhood. During the run of his critically acclaimed Carnegie Hall show he even took the whole audience out for warm milk and cookies in a fleet of 24 buses after the show. This same carefree and childlike whimsy defined Kaufman’s comedy. Watch him order and eat ice cream and, through masterfully executed physical comedy, transform a quotidian slice of life into comic brilliance.

Page 4 of 4Page
Previous article: If You Were A Fan Of “Fresh Prince” You Will Love This Behind-The-Scene Footage
Next Post: How Well Do You Know Mork & Mindy?