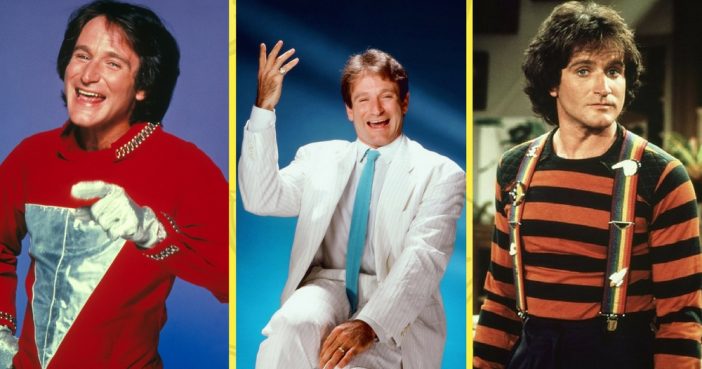 The late Robin Williams’ is improvising for a video to promote Howard Storm, director of Mork & Mindy. Williams was intentionally being difficult to work with by not listening to directions from Storm, demonstrating that, “If he can work with me… he can work with anyone!”

After directing 59 episodes of Mork & Mindy, Storm went on to direct episodes of dozens of other shows including ALF, Mr. Belvedere, and Kenan & Kel.

This video was uploaded by Daniel Pastel, who says he worked at the production company that edited the video for Storm:

“In the early 1980’s I was working at a production company. We were editing a segment for director Howard Storm. I was amazed then and after seeing it again amazed at Robin’s natural ability to make people laugh. I never had the privilege of meeting him but like us all, will miss him terribly. The world has lost a little happiness.”

So, turn that frown upside down and enjoy the laughter…

ABC Shows & The Cast That Made Them
Ain’t Never Had A Friend Like Genie
Robin Williams: First Male Denver Broncos Cheerleader?
Robin Williams Quotes That Will Live On