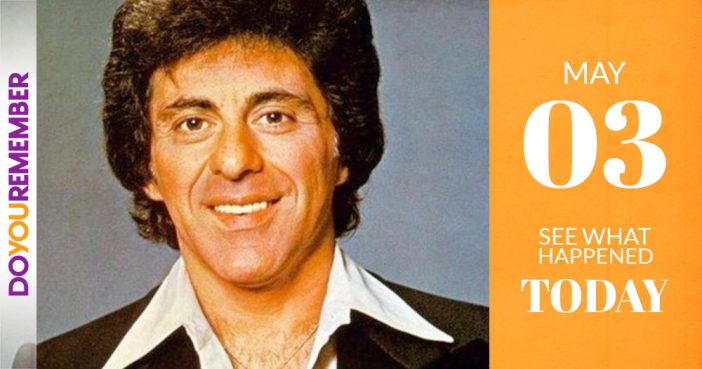 Please let us know if there are any additions, subtractions, changes or adjustments that we need to make. Thank you for helping us keep our “DYRT” (Do You Remember Today) Up to date! 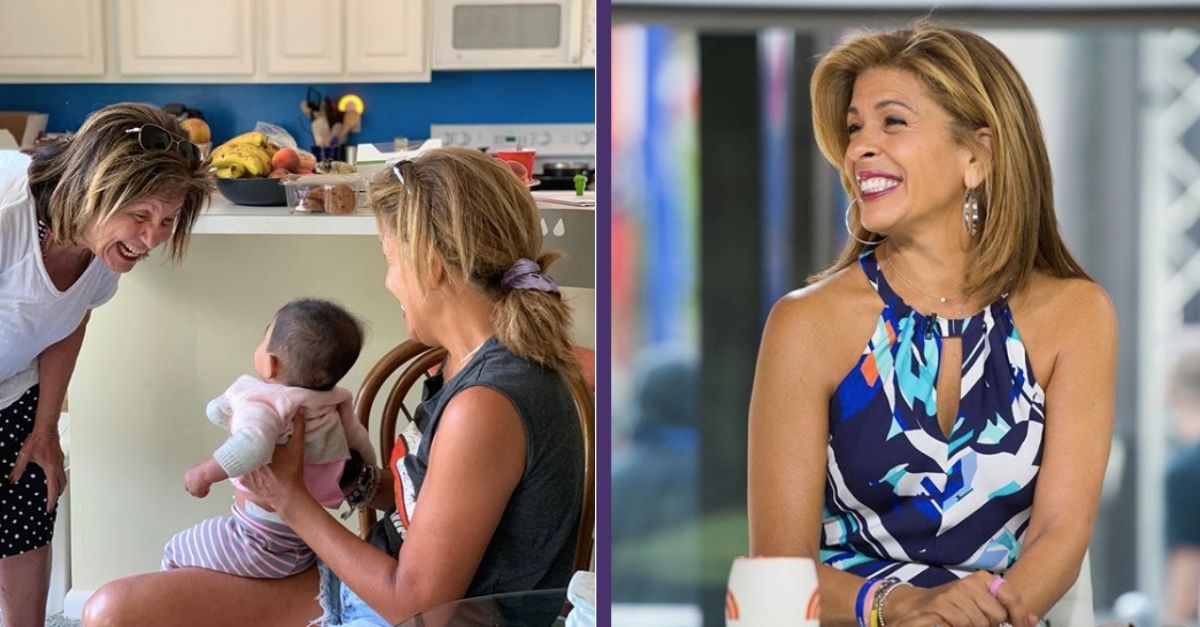