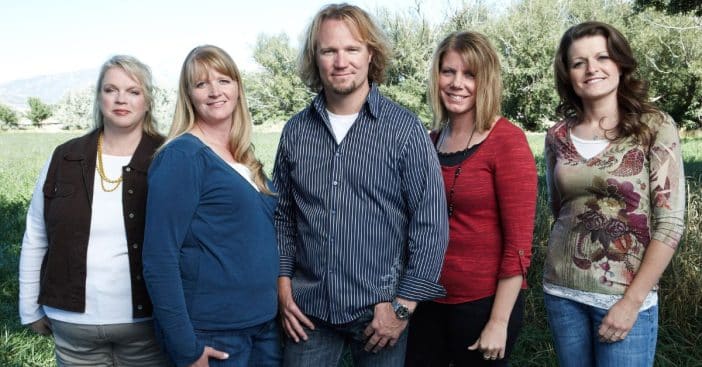 For 17 seasons, the reality TV series Sister Wives has chronicled the relationships between Kody Brown and his four partners, Meri, Janelle, Christine, and Robyn. However, Kody recently confirmed that he and Janelle are officially divorced.

This follows his 2021 separation from Christine. Kody, 53, can be heard confirming the news in the special Sister Wives: One on One, which played at the end of Sunday’s episode. Janelle, 53, confirmed the same. Kody has said he is only legally married to Robyn while the other relationships are “spiritual unions.” More changes have come too with Meri.

The beginning relationships between Kody Brown and his sister wives

Across Kody’s marriages with Meri, Janelle, Christine, and Robyn, the Brown family has 18 children. Sister Wives kicks off season one in 2010 with Kody courting and marrying Robyn, the fourth wife to join the family. Janelle was the second and joined in 1993. 29 years later, Janelle has confirmed, “Kody and I have separated.” She also admitted she “never thought that I would ever be in a place where I would be questioning my relationship, but the last few years, I began to wonder if we’re compatible anymore.”

RELATED: Why More Older American Couples Are Getting Divorced

In the latest episode special, Kody also outlined, “I am separated from Janelle. And I’m divorced from Christine [Brown].” Kody and Christine had been married Kody in 1996 and their split marks the end of 25 years of marriage.

The reasons Kody and Janelle Brown are splitting, and other big changes

Kody is still married to Robyn and Meri, though his relationship with Meri is now platonic. But the writing has been on the wall for the other marriages all season. Kody admitted to feeling he was “begging” Janelle to have a deeper bond with him. In contrast, Janelle said she felt she had to “do everything [she] can to make this work” but was “not even sure it’s possible to come back from where we are.”

Click for next Article
Previous article: Mick Fleetwood’s Stolen Toilet Part Sells For A Whopping $128,000
Next Post: Carroll O’Connor Took Up More Work After Heart Surgery Instead Of Resting