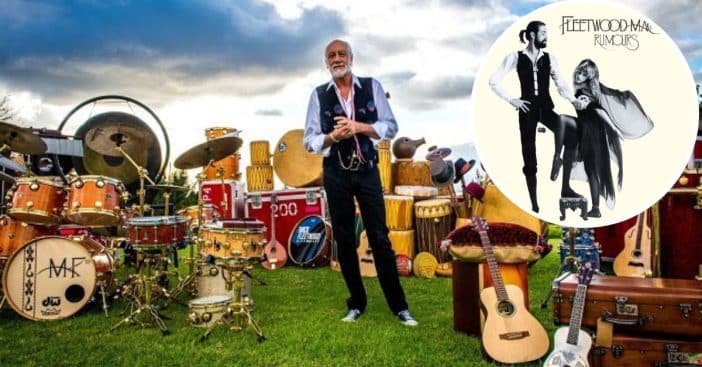 Following the sudden death of Christine McVie now comes one of the biggest auctions of the band’s instruments and memorabilia. The sales exhibition event was held to celebrate the lives of the three members, John McVie, Christine McVie, and Mick Fleetwood, and featured the auctioning of their personal items.

This collection represents over 50 years of stage-played instruments, wardrobes, touring gear, jewelry, furniture, and other things. One of the items on sale which got a lot of attention was a part of a toilet stolen by Mick Fleetwood in the 1960s, which sold for a record $128,000.

Fleetwood Mac also put up for auction a piano accordion owned by Christine, which was used in concert at the performance of “Tusk,” and it sold for over $11,500. Also, her speakers and microphones were also sold during the event at $37,500, which was 37 times more than the original auction price, while her Hammond B3 Organs also sold for $28,125 and $18,750.

Furthermore, items from John McVie, Christie’s ex-husband, and Mick Fleetwood were also on display at the sale. The fretless bass played by John while recording “The Chain” and used in stage performances from 1976 to 1980 was sold at $100,000.

To cap it all, the item auctioned for the highest value was wooden balls worn by Mick Fleetwood on the cover of the Rumours album. The piece was initially part of a toilet pull chain he took from a club where the band had played during the early years of their career, and this was sold for a whopping $128,000.