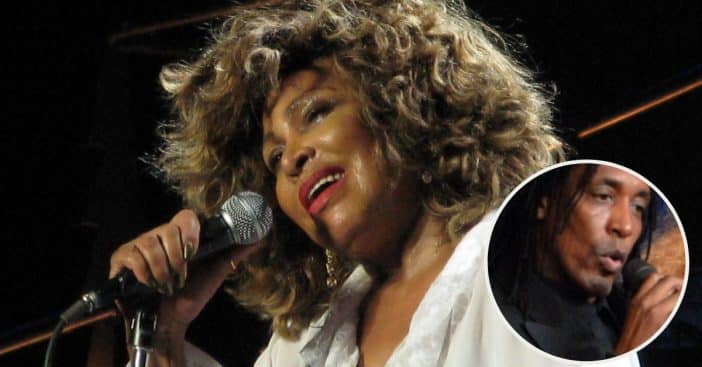 It has been reported that Tina Turner’s adult son Ronnie Turner has died at the age of 62. The news was confirmed in an Instagram post by Tina Turner herself, writing that her son had “left the world far too early.”

She added, “In sorrow I close my eyes and think of you, my beloved son.”

Earlier reports from TMZ had claimed that Ronnie died outside his home in LA. However, the Los Angeles County Medical Examiner’s office has yet to definitively identify the body. “At this time, ID is pending. The decedent is a male in his 60s. Examination is pending,” says public information officer Sarah Ardalani.

Her statement references the death of Ronnie’s half-brother Craig who died by suicide back in 2018. Additionally, Ronnie’s father Ike Turner died back in 2007, and Tina’s sister, Alline Bullock, died in 2010.

Ronnie had followed in his famous parents’ footsteps by becoming a musician. He had played with the band Manufactured Funk and appeared in the 1993 biopic about his famous mother called What’s Love Got to Do With It?.

“Some of the happiest moments in my life were the birth of my beautiful baby boys, Craig and Ronnie, and marrying my partner and soul mate, Erwin Bach,” Tina said to TODAY back in 2021. She currently lives in Switzerland husband Bach, who she married in 1995.

Click for next Article
Previous article: Bruce McGill From MacGyver Is 72 And Became A Master Of Music
Next Post: Mick Jagger’s Youngest Son, Deveraux, Looks Just Like Famous Dad In New Photos