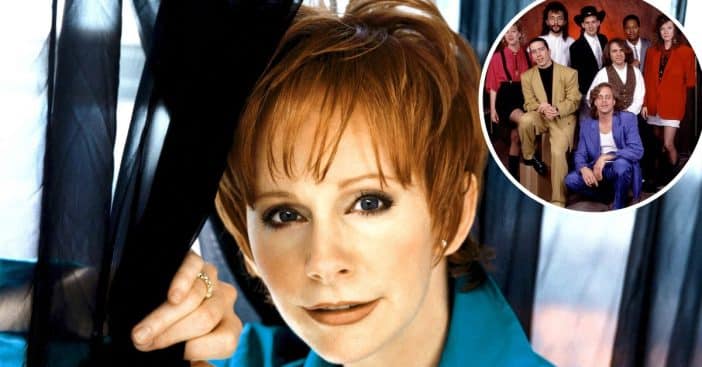 Reba McEntire experienced a tragedy that deeply affected her back in 1991. After her concert in San Diego, eight of her band and crew members passed away in a plane crash. Reba escaped the same fate by opting to travel the next day instead. Now, Reba is opening up about how she felt after getting the horrific news.

She shared, “I didn’t know if I was going to be able to continue. But it showed me how precious life is, and by the grace of God and my faith, I realized that they went on to a better place.” She added that she has “questions when I get up there” for God, even though she never blamed God for the losses.

Reba McEntire lost eight of her band members in 1991

Reba also shared, “From that I learned that you need to take it one day at a time and be very grateful for the things that you have. Tell folks in your life how much you love and appreciate them.” Reba worked through her grief in her album called For My Broken Heart, which she dedicated to her band members that passed away.

The album struck a chord with a lot of her fans and remains her highest-selling album. Reba has also said that the late Kenny Rogers helped her to get through that tough time in her life. She appeared in his film The Gambler Returns after the album came out.

Reba said that appearing in the film and working with Kenny saved her sanity. These days, Reba is doing quite well, as she continues to work on her music and acting career. She is working with her boyfriend Rex Linn in the newest season of the ABC show Big Sky.