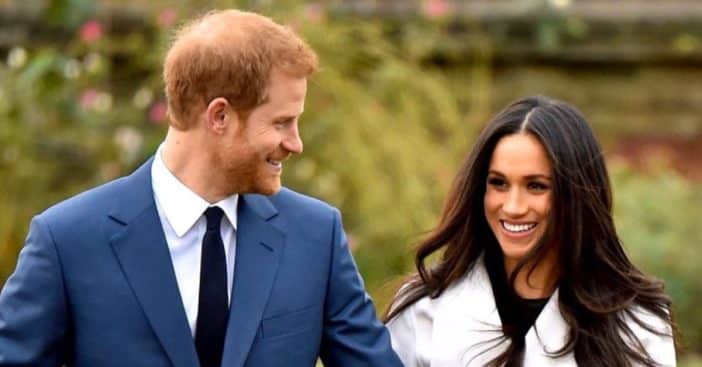 Prior to Meghan Markle marrying royal Prince Harry, she had a thriving career in the entertainment industry, most notably being featured in the sensational law series Suits. The Duchess of Sussex believed her marrying prince Harry would boost her public image and popularity, and that she would probably achieve wide acceptance and fame and be dubbed the ‘Beyoncé of the UK.’

However, the reverse is the case as Meghan Markle hates the stringent rules and lifestyle that come with being a royal, and this had led to her influencing Harry and both of them stepping away from royal duties to seek a separate life. This was all documented in an excerpt of the forthcoming book, Courtiers: The Hidden Power Behind the Crown by Valentine Low.

In the book by the royal insider, it was detailed that the Duchess of Sussex believed that she would attain fame and become Britain’s Beyoncé by consolidating her popularity through her marriage to Harry — but she couldn’t cope as she felt “cornered and misunderstood” by the palace.

“I think Meghan thought she was going to be the Beyoncé of the UK. Being part of the royal family would give her that kudo,” Valentine Low wrote in an extract published in The Times. “Whereas what she discovered was that there were so many rules that were so ridiculous that she couldn’t even do the things that she could do as a private individual, which is tough.”

Valentine Low further revealed in The Hidden Power Behind the Crown that before Meghan and Harry left their royal duties, the late Queen deliberated on January 8, 2020, with all four royal families to unite and find a solution to the issue. A consultation was held at Clarence House before they moved to Buckingham Palace, and five options were laid open to address it. Also, the Duke and Duchess were given a month’s leave from their royal duties each year to pursue their own goals.

However, the late Queen Elizabeth, who died in early September of this year, gave Meghan and Harry an ultimatum that they either stay committed and participate fully in the royal affairs or leave. “There was a very clear view: you can’t be in and out,” a source told the author. “And if you’ve got such clarity of view, it’s very difficult to say, ‘Why don’t we go 10 percent this way instead of 20 percent?”’

Also, RadarOnline.com revealed that the Queen was unhappy with Harry and Meghan’s decision to leave the palace and the UK in 2020 for America to start a private life. “[The Queen] was very hurt and told me, ‘I don’t know, I don’t care, and I don’t want to think about it anymore,'” the palace source hinted.

Click for next Article
Previous article: ‘The Wonder Years’ Star Danica McKellar Looks Wonderful In Leopard-Pattern Bikini
Next Post: Kelly Ripa Shares Odd Way She Was Proposed To After She And Mark First Broke Up In New Book