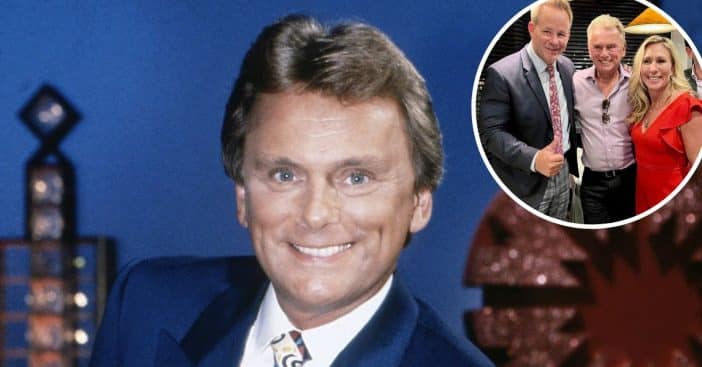 Pat Sajak and Vanna White are the longtime hosts of Wheel of Fortune. Recently, a photo of Pat Sajak with Georgia Congresswoman Marjorie Taylor Greene went viral online and many fans were not happy. Some were talking about his political views while others even vowed to stop watching the popular game show.

A political figure even weighed in that it has been well-known that Pat is a conversative and said this was old news. Former U.S. House of Representatives candidate Johnny Akzam said, “This isn’t news. It’s well known Pat Sajak is a raving conservative. Watch the show, don’t watch the show, but he’s about to retire and y’all are late by over half my life.”

Neither Pat nor Marjorie have commented on the photo or the controversy. Others said it was just a photo and doesn’t really show that they are great friends. Another said that cancel culture has gotten out of control these days.

Whether people love or hate Pat, his Wheel of Fortune days may soon be over. He has hinted at retirement in recent years. However, Pat and Vanna have both signed contracts through the 2023-2024 season as of now.