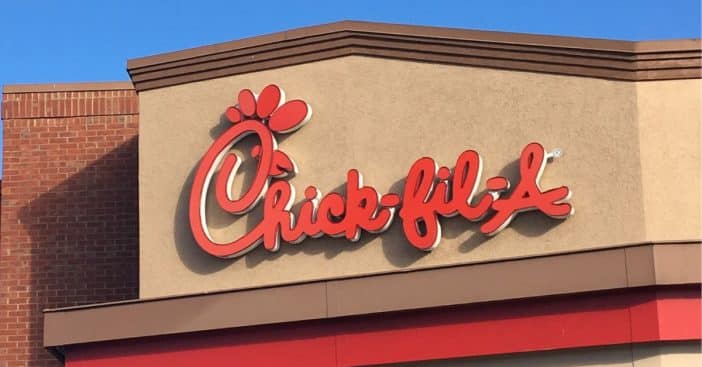 Chick-fil-A is debuting two new menu items in time for fall and one of them you may recognize! One of the new menu items is something that was tested in Salt Lake City last year and did so well they decided to bring it back nationwide. It is called the Autumn Spice Milkshake.

The fall-inspired dessert features flavors of cinnamon and brown sugar cookies. Leslie Neslage, director of menu and packaging at Chick-fil-A, said, “Guests love our milkshakes, especially our seasonal flavors, so we are excited to introduce the perfect treat to welcome the fall season.”

In addition, the Grilled Spicy Deluxe Sandwich is returning. It was introduced last year as a seasonal item and went away for a while. According to Chick-fil-A, the sandwich features “grilled chicken marinated in a spicy seasoning, served on a toasted multigrain brioche bun with Colby-Jack cheese, lettuce and tomato.”

Leslie continued, “We’ve heard loud and clear from our guests that they want the Grilled Spicy Deluxe Sandwich back on the menu. It’s my favorite seasonal sandwich, and for those trying it for the first time, I suggest pairing it with our cool and creamy cilantro lime sauce to balance the sandwich’s heat. You won’t be disappointed by the flavor combination.”

Which new seasonal menu item are you excited to try at Chick-fil-A this fall?

Click for next Article
Previous article: David Schwimmer Makes Fun Of Former ‘Friends’ Co-Star Jennifer Aniston
Next Post: Prince Harry Rushed To Queen’s Side Without Meghan, Reportedly Did Not Make It In Time