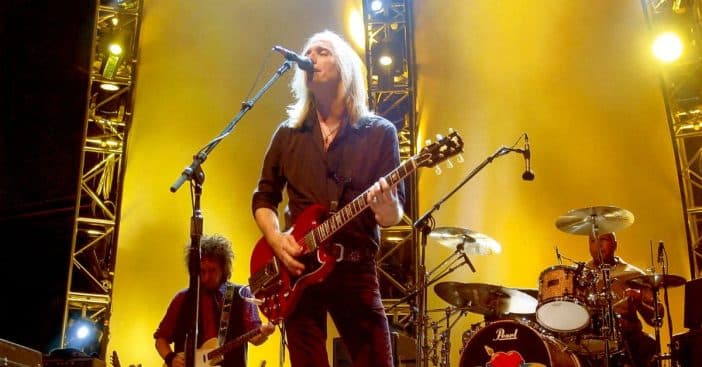 Tom Petty once said that The Beatles inspired him to become a musician. However, he changed his ways based on some of his favorite bands, leading him to be kicked out of school! He recalled seeing the band for the first time on The Ed Sullivan Show in 1964.

He said, “I watched it with my little brother. My mom and dad were there, but they weren’t interested in it. They laughed at it and left the room. But my brother and me, both of us, we just flipped out. We thought it was the greatest thing ever.”

Tom Petty once talked about being kicked out of school

He added, “This was the great moment in my life, really, that changed everything. I had been a fan up to that point. But this was the thing that made me want to play music. You saw that it could be done. There could be a self-contained unit that wrote, recorded and sang songs. And it looked like they were having an awful lot of fun doing it.”

After liking The Beatles, he also got inspired by Elvis Presley. He started growing his hair long and stopped greasing it back. Tom explained, “They threw me out of school because my hair was so long. As long as it was greased back Elvis-style no one knew how long it really was but when the Beatles and their bangs came along I let my hair fall naturally. They took one look at me in junior high school and kicked me out.”

Tom also missed graduation because he was playing a show. All worked out in the end as Tom had a very successful music career before his death in 2017.

Click for next Article
Previous article: Sylvester Stallone Covers Up Tattoo Of His Wife With His Beloved Dog
Next Post: Michael Jackson’s Family Says Harry Styles Has Not ‘Earned’ Title Of New King Of Pop