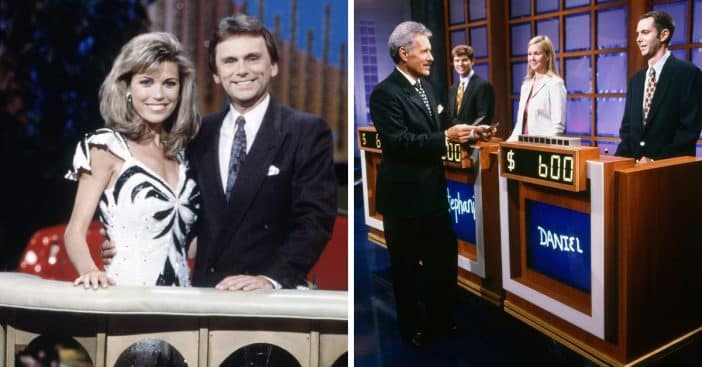 While you can catch Jeopardy! and Wheel of Fortune every weeknight, you may want to watch more episodes at a time. Jeopardy! was on the streaming service Netflix for a while but left last year. Now, the free streaming service Pluto TV signed a deal with Sony Pictures Entertainment so fans can watch Jeopardy! and Wheel of Fortune, among other game shows, all day long.

Starting August 1, Pluto TV will have a channel that is streaming 24/7 that just shows old episodes of the game shows. Each show will have its own channel. In addition, Pluto TV is revamping itself a little bit and creating a new game show category.

Pluto TV will be streaming ‘Jeopardy!’ and ‘Wheel of Fortune’ 24/7

In this new category, you can also find vintage The Price is Right episodes, Buzzr, and Let’s Make a Deal, among others. While many of the episodes will be from years ago, they plan on bringing newer episodes to the channel as well.

Pluto TV will become the exclusive streaming place for both shows. If you’re a Jeopardy! fan, there is other news to get excited about. A spinoff show called Celebrity Jeopardy! featuring some of your favorite celebs is coming this fall. They will try to win money for the charity of their choice.

In addition, Wheel of Fortune is going on its first live tour in North America starting Sept. 8. The show will stop at 60 cities and give fans a “unique experience.” Sounds fun!

Click for next Article
Previous article: Cameron Diaz Believes She May Have Been A Drug Mule
Next Post: People Share Flying Etiquette Reminders During Vacation Season