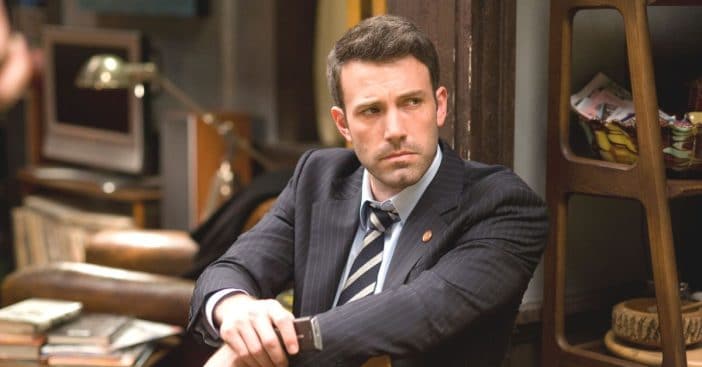 Ben Affleck’s 10-year-old son was seen getting into trouble, as reported by TMZ. TMZ caught photos of Ben, his fiance Jennifer Lopez, and son Samuel Garner Affleck appearing to hit another car. They were at a luxury car rental dealership called 777 Exotics in Beverly Hills.

Samuel appeared to be coming out of the driver’s seat of an extremely expensive yellow Lamborghini car. He jumped out and inspected a white BMW that he appeared to hit after fooling around. However, an employee at 777 Exotics says that the cars were just parked very close and there wasn’t an accident. It sounds like no one was hurt and no cars were damaged. Click here to see the photos.

Since then, Ben has reconnected with his ex Jennifer Lopez. They recently got engaged after dating for about a year. They previously dated about twenty years ago and were engaged then but reportedly broke up due to extreme media coverage about their relationship. Many fans were excited to see “Bennifer” back together again and loved to hear that they were engaged again. They haven’t spoken about when they may get married.

Jennifer has fraternal twins, Emme and Max with her ex-husband Marc Anthony. The twins are now 14 years old.

RELATED: Jennifer Garner Is Candid About Her Body After Having Three Kids

Click for next Article
Previous article: ‘Elvis’ Overtakes ‘Top Gun: Maverick’ At The Box Office After Grueling Tie
Next Post: Ray Milland From ‘Love Story’ Only Worked A Few Months A Year Before His Death At 79