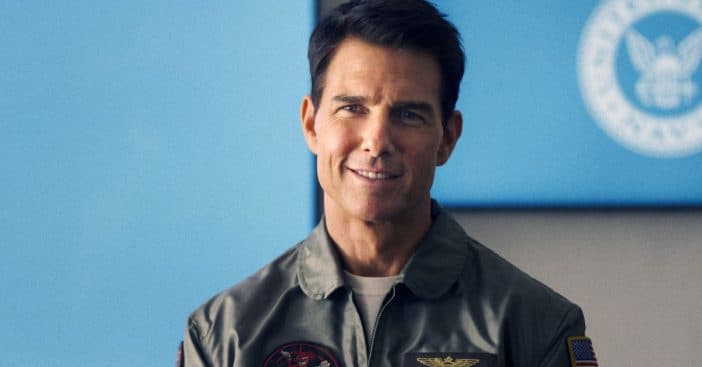 Top Gun: Maverick just passed a very big milestone. The film has made $900 million globally at box offices around the world, with the exception of China and Russia. It is on its way to $1 billion and currently stands as the year’s second-highest-grossing film after Doctor Strange in the Multiverse of Madness.

Top Gun: Maverick is also the highest-grossing movie of the year in the United States with $474.7 million so far at the box office. It is the second-highest-grossing domestic release in Paramount Pictures history and still doing quite well.

‘Top Gun: Maverick’ has currently made over $900 million in global box offices

The 1986 film Top Gun did very well in theaters and has remained a favorite movie for many. The mix of nostalgia and new technology means fans are flocking to theaters with many people seeing it multiple times.

Reportedly, 16% of the audience in North America has seen the movie more than once in theaters and 4% have seen it three times or more. Fans have been loving the return of Tom Cruise and Val Kilmer as their original characters. Actor Miles Teller has become a fan favorite in the film as well.

Have you seen Top Gun: Maverick yet? The movie remains in theaters and will eventually be available to stream on Paramount+. However, with the film doing so well in theaters, they may hold off on offering it for free for subscribers at home for quite some time.

Click for next Article
Previous article: Eight Rock And Pop Legends Who Are Rocking Their Way Into Their ’80s
Next Post: Mayim Bialik’s Quick Cutoff In ‘Jeopardy!’ Drives Judges To Intervene