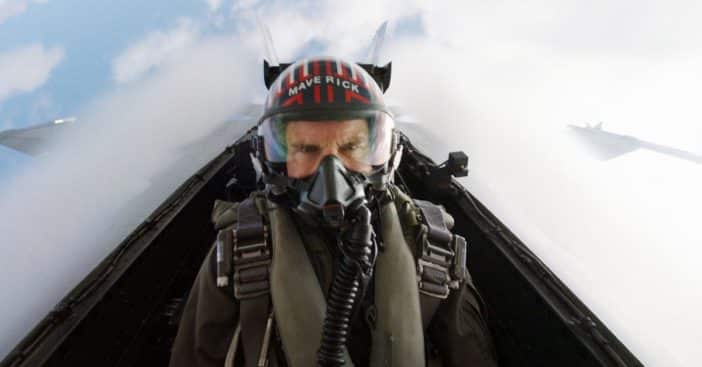 This has truly been the year of highly-anticipated sequels. Top Gun: Maverick premiered this summer, many decades since the original. Tom Cruise said that he was finally able to film a scene for the movie he wanted to do in the original.

Since there was so much new technology to use, one of the ways they added new scenes was by attaching cameras to the fighter jets. Tom explained, “One of the first things that didn’t get filmed during ‘Top Gun,’ the first one, was getting catapulted off of the aircraft carrier. So I did on this and I got to do that six times. It’s unbelievable.”

During the promotion of the film, Tom also explained why it took so many years to create a sequel. He said, “For ‘Top Gun,’ they go, ‘Why 36 years?’ I wasn’t ready in ‘86. [Producers] Don [Simpson] and Jerry [Bruckheimer], I remember the studio, they wanted to make a sequel immediately. I was like, ‘I don’t want to do it. I need to grow as an artist, I need to understand what cinema is and I know what I don’t know.’”

This seemed to work out well because Top Gun: Maverick did really well in theaters. Tom added that working on the sequels for Mission: Impossible helped him to be able to create the Top Gun sequel.

He added, “And I’m learning and some of the things that I’ve learned, in terms of ‘Mission: Impossible,’ in doing sequels I learned that I can have a dialogue with an audience. I didn’t expect to have that. There’s this dialogue and investment in characters.” Have you seen Top Gun: Maverick yet?