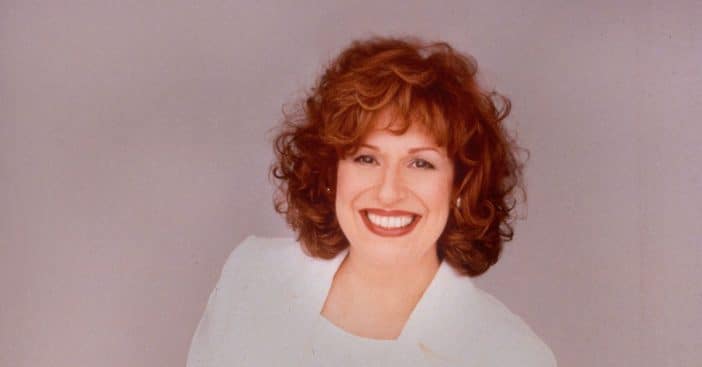 The View was created in the late ’90s for women of different backgrounds to come together and talk about current issues. Barbara Walters created the show and the original hosts were Joy Behar, Debbie Matenopoulos, Meredith Vieira, and Star Jones.

While many hosts have come and gone, Joy has remained and is open about how different the show is now because of social media. The original hosts all reunited recently and discussed the changes to the show.

Joy noted that many of them missed the new era of social media where everyone has an opinion. Many of the women admitted they couldn’t have handled that. Debbie said, “That’s probably one of the hardest things of having done that show is the public criticism.”

She added, “No matter what, you would walk out on the street and someone would tell you to your face what they hated about what you said that day.” Imagine that being amplified by all of the social media websites.

All of the women even admitted that they have gotten death threats from strangers for their opinions on the show. These days, the hosts are Joy, Whoopi Goldberg, Sunny Hostin, and Sara Haines. Joy revealed that she would be leaving after the current season, saying that her time on the show has come to an end.