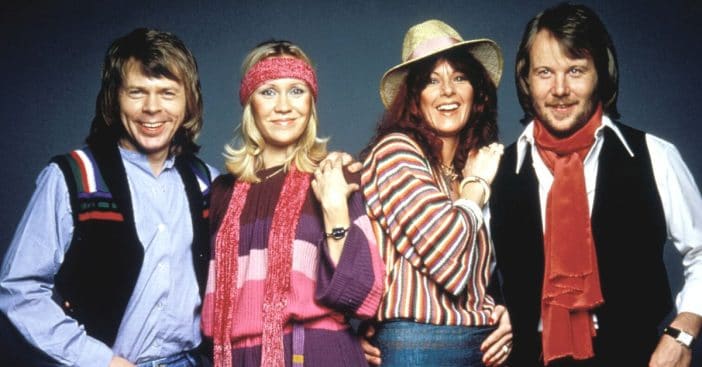 The highly-anticipated ABBA Voyage concert is here! Some lucky fans were able to attend the virtual experience and shared their thoughts on if it is worth the ticket. The ABBA Voyage concert is being held at ABBA Arena in London. Instead of the real-life ABBA members, the concert is based on avatars of the artists’ younger selves as well as live musicians and some incredible technology.

The band members Agnetha Fältskog, Björn Ulvaeus, Benny Andersson, and Anni-Frid Lyngstad reportedly handpicked the songs that would be performed and put a lot of care into the show. While the show is performed by virtual avatars of the ABBA members, the real group came out and bowed at the end.

Get real reviews from the ABBA Voyage concert

One reviewer shared, “You’re in this purpose-built arena, with huge 10-metre-high screens which pan round on either side. You know they’re not real, but it’s so detailed. It’s not just like they’re playing the records and there are these images on stage. They’ve got a full 10-piece live band, the guy from the Klaxons as the musical director, and you can hear the live music and the vocals on top of that. There is an emotional connection between the audience and the screen.”

Another wrote, “I think most fans will honestly say they were nervous about the technology because there was no description of how it was going to be done. If you follow such an iconic band, you don’t want them creating something awful. Although they were avatars they were totally, believably realistic. When they came off stage, people were asking each other, ‘How was this possible?’”

Others said that the visual technology was amazing but some songs just had screen footage alone. They felt it was a “cop-out” and just didn’t capture the audience the way it did when the avatars were performing.

Get a glimpse at ABBA Voyage below:

Click for next Article
Previous article: Fran Drescher Shares Which Guest Star On ‘The Nanny’ Was The Most Surprising
Next Post: Singer Kenny Loggins Claims Garth Brooks Stole His Song