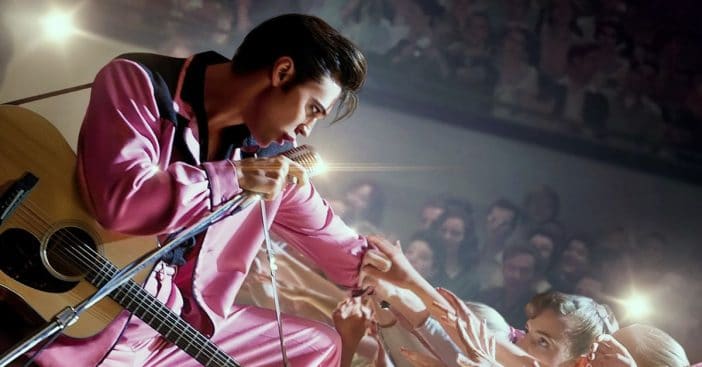 Warner Bros. Pictures has offered up yet another sneak peek of the new Elvis biopic. The short featurette shows clips from the film and talks about the long journey actor Austin Butler took to really embody Elvis Presley for the movie.

Austin shared that it was a three-year process to prepare for the role. He admitted that he read every book about Elvis, watched every clip, and got every photo he could get his hands on. He worked with vocal coaches so he could sound exactly like Elvis in the movie, whether he was talking or singing.

In the featurette, you can see just how much dedication Austin had when preparing to play Elvis and how important the role was to him. It shows sneak peeks of the film, including many different outfits that he wore.

Tom Hanks and director Baz Luhrmann also appear in the featurette, praising Austin for his work in the film. The biopic focuses on the dynamic between Elvis and his longtime manager Colonel Tom Parker.

Click for next Article
Previous article: ‘Magnum P.I.’ Reboot May Be Returning In The Fall After All
Next Post: 22-Year-Old Dog In South Carolina Becomes The Oldest Dog Alive