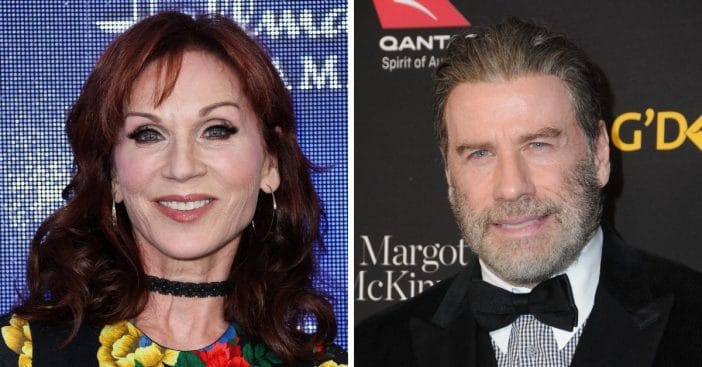 Marilu Henner started her acting career with the original stage production of the musical drama Grease in 1971. When she got a part in the musical, she was not in the least aware that she was participating in a history-making event.

Grease started as a community-inspired drama production that took place in a converted trolley barn. The film not only propelled many stars into the limelight but also led to the production of a movie with the same name in 1978, which had a cast list including John Travolta and Oliver Newton-John. The film was added to the National Film Registry in the year 2020.

Marilu Henner talks about her journey to stardom

The star talks about her journey into stardom with her newly launched show Tell Me More, Tell Me More: The ‘Grease’ 50th Reunion, which will be showing in New York City’s 54 Below on June 1st and 6th.

RELATED: ‘Grease’ Star From The Original Films Has Been Arrested For Burglary And Trespassing

The 70-year-old star will host the show together with James Canning, who was also in the original production of Grease. The duo will welcome the other cast members and surprise guests who will narrate stories and sing. In her interview with Fox News Digital, she spoke about bringing Grease to life, her friendship with John Travolta, and her favorite moments on the sitcom Taxi.

In her interview with Fox News Digital, she noted that the new show is a journey down memory lane on how Grease came to be, especially with the original production in Chicago. According to her, the show will feature the Chicago original cast member.

She also discussed the nature of the original production, which was done in a converted trolley barn. She never believed that the show would become a major sensation, mainly because of the abundance of foul language and provocative talks.

Also, speaking about the movie, she said that she was invited for a role in the film, but she was occupied with other productions, which made her unable to accept the role. While differentiating the movie from the stage play, she said, “the film and the play are two completely different animals.”

“The play is an ensemble piece, and the movie is completely different. It’s definitely a star vehicle for John Travolta and Olivia Newton-John. A lot of the songs were cut, so there was a very different feel to the film.”

She has a “big family connection” with John Travolta

On her relationship with John Travolta, she shared that they both acted in Grease’s stage production and got roles in Over Here, a Broadway show which was also her first. These made them become very close.

“The first day I met him, we connected right away. We both have three sisters and two brothers. He’s from a family of six, and I’m from a family of six. He’s from three girls and three boys, and I’m from four girls and two boys. His mother taught drama, and my mother taught dance. His father sold tires; my father sold cars. So we felt like we had that big family connection,” she further told Fox News Digital.