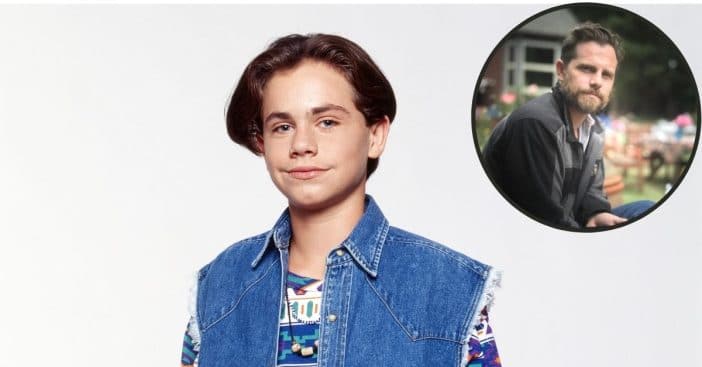 Rider Strong, who starred as Shawn Hunter in the sitcom series, Boy Meets World, created magic for the series’s fans. The movie was a sensation among the audience of the ‘90s, and when Girl Meets World, a sequel to the earlier one, was released, his fans loved his role.

In an interview with The Los Angeles Times, Rider talked about he went to a fan convention and how he was able to identify why fans are still watching the Boys Meets World even in 2022.

Boy Meets World showcased the comfort of the ’90s

“I’d love to say shows such as mine, and other ’90s staples from music to fashion, endure or find new popularity because of their intrinsic artistry. But I think there’s a simpler explanation. The word I heard over and over again at the convention was ‘comfort’ as in ‘comfort TV’ and ‘comfort songs.’ The ’90s are the ‘comfort decade’ that people need right now, whether they lived through it the first time or not.”

RELATED: ‘80s Supermodel Kathy Ireland Is Now 58 And An Author

Strong later proceeded to Bennington College, where he completed his Master of Fine Arts in fiction and literature in 2009.

Rider was not so enthusiastic about partaking in the new sequel Girl Meets World that debuted in 2014, but he later agreed and made a contract with the producers. The term of the contract was that he would play the role only if he and Shiloh Strong, his brother, would be given some of the episodes to direct. At the end of the day, he was able to direct 18 episodes.

Strong met actress Alexandra Barreto on the set of the 2006 TV series Pepper Dennis and they began dating. The duo got engaged in December 2012 and married on October 20, 2013, in Oregon.

They have a son together, Indigo “Indy” Barreto Strong, born in December 2014. He commented that Indy has a penchant for acting already, and the situation bothers both him and the mother.

Speaking with Vice about his son, he said, “we’re kind of screwed; I don’t know what to do. I have a very big fear of being a stage parent. Our rule is, that we do not put him in acting classes until he tells us he wants to do it. But he tells great jokes and he’s a cute kid, if I may say so.”

Strong collaborated with his brother to write and direct Irish Twins in 2008. This was their first short film, and it won him some awards. Apart from being an actor, he also finds pleasure behind the camera.