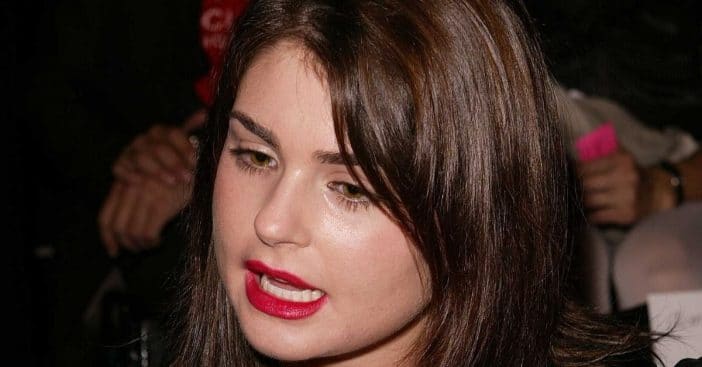 Sharon Osbourne confirmed that her oldest daughter with husband Ozzy Osbourne, Aimee escaped a fire at a Hollywood studio. Aimee and another person made it out of the building alive with only minor injuries. Sadly, one person died in the fire.

Sharon wrote, “Today my daughter was working in a recording studio at this building with her producer. They are the lucky two that made it out alive. It is utterly heartbreaking that someone lost their life today in this fire & we are sending our prayers to this person & their family. What happened today was beyond horrific.”

The fire took place on Thursday afternoon and it reportedly took 78 firefighters over 50 minutes to get the fire under control. The cause of the fire is still under investigation. Aimee was likely there working on her music, which she performs under the name ARO.

Sending our condolences to the family of the person who passed away in the fire. Their identity has not yet been revealed.