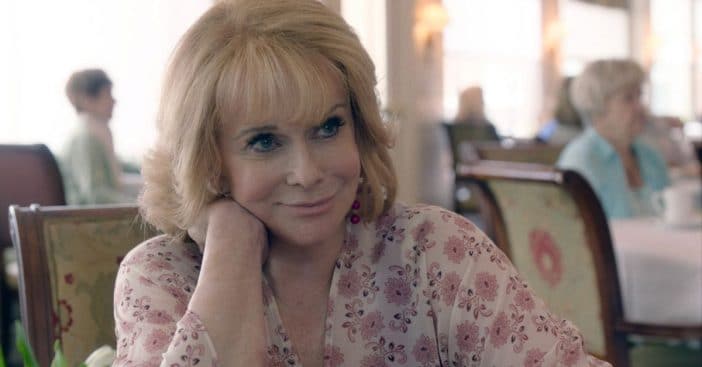 Actress Ann-Margret was recently honored in a very exciting way. She was awarded the honorary Doctor of Humane Letters from the University of Las Vegas (UNLV). She spoke to the graduates at Saturday’s commencement and talked about her college experience.

She shared, “I did one year at Northwestern … but I worked really hard that one year.” Born in Sweden in 1941, she moved to the United States in the late ’40s. Always interested in singing, dancing, and acting, she joined the Suttletones music act in Nevada in 1960.

Elvis and Ann-Margret actually performed the number to “C’mon Everybody” at UNLV’s gymnasium/dance studio set. The same space is now UNLV’s Barrick Museum of Art.

Ann-Margret is now 81 years old and still acts occasionally. Her most recent role was in the 2021 film Queen Bees. Congrats to Ann-Margret on her honorary degree!