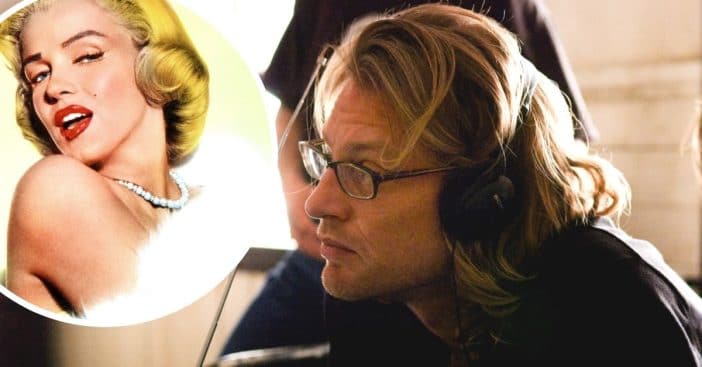 Ana de Armas is set to play Marilyn Monroe in the new film titled Blonde. There is already a lot of controversy surrounding the movie that was given an NC-17 rating, which is a first for Netflix. Now, the director Andrew Dominik says that the film will likely “offend everyone.”

‘Blonde’ director says the film will offend everyone

He added, “We’re in a time now, I think, where people are really uncertain about where any lines are. It’s a film that definitely has a morality about it. But it swims in very ambiguous waters because I don’t think it will be as cut-and-dried as people want to see it. There’s something in it to offend everyone.”

The film is not set to premiere until September and Andrew worries that people will be sick of talking about it by then. He also added that while he disagreed with Netflix over the rating, he has “nothing but gratitude” for the streaming service.

Are you interested in watching Blonde when it comes out?

Click for next Article
Previous article: ‘The Nanny’ Star Fran Drescher Says Musical Adaptation Moving At A ‘Good Pace’
Next Post: ‘WKRP in Cincinnati’ Cast Then And Now 2022