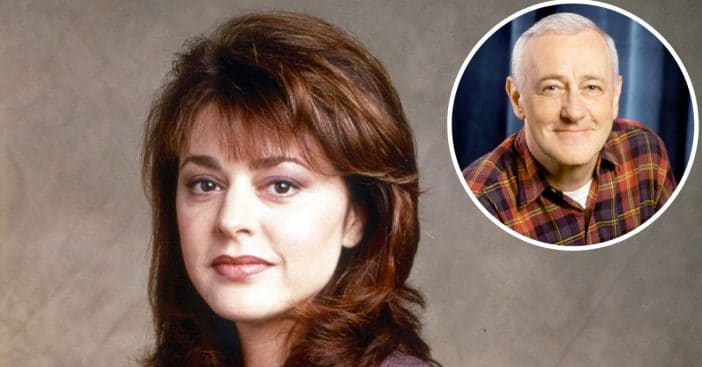 If you’ve ever seen an episode of Frasier, you might cringe at times because the the accent of character Daphne Moon is so bad. While the actress who portrayed her, Jane Leeves, is actually British, she really hammed up her accent to play Daphne. Turns out, one of her co-stars actually made her character’s accent even worse by not helping her out.

Daphne starts the show as the physical therapist of Frasier’s father, Martin. She remains on the show for all 11 seasons and eventually marries Frasier’s brother, Niles. She often butts heads with Frasier and Niles, because she grew up in the working class and they grew up a bit more privileged.

Jane Leeves’ exaggerated accent was so bad on ‘Frasier’

John Mahoney, who played Martin Crane, actually grew up in Manchester UK, where the character Daphne hails from. Even so, he reportedly never helped her with her accent! Some say he could be annoyed with how bad she portrayed his natural accent, but he never really said anything.

RELATED: The Wild Success Of ‘Frasier’ Is Rooted In A Real-Life Tragedy

John, on the other hand, had a perfect American accent! Originally from the UK, he relocated to the United States when he was 18 years old. To make matters worse, Daphne wasn’t the only character with a terrible accent. At times her family came into town and their accents were even worse!

However, John kept a straight face the entire time and remained professional. Sadly, John passed away back in 2018 so he will not be a part of the currently-in-development Frasier reboot. That’s right, Frasier and many of its characters are returning to your screens. Still considered one of the most popular shows of the ’90s, the reboot will give fans a look at what the characters’ lives are like all these years later.