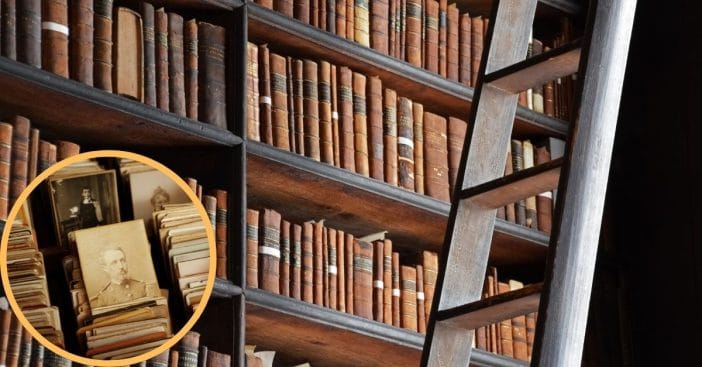 Family history research just became even more accessible. Millions of documents from the 1950 U.S. census records have gone public, complete with a free-to-access website so genealogy enthusiasts can learn more about their families and their family tree.

What does this mean for researchers? They have access now search by first name, last name, state, county, and other parameters to pull up scanned documents showing the 1950 U.S. Census of Population and Housing. It also gives some cultural insights into familial makeup in those years. But how did this new collection of information come to be? And what more can it do? Find out here.

The 1950 census record has been expanded and released

Similarly, the newly released batch of documents includes 33,360 Indian Reservation schedules for Native Americans residing on reservations. The archival resource has its own website, 1950 Census, and produces documents listing the head of a household, his wife, unmarried children, married children, other relatives, and other household residents in that order. Notice it assumes the head of the household is a man and is married.

The 1950 census release was also a labor of love

Chronology was not the only thing impacting how these 1950 census documents could be shared with the public. The original paper documents were actually destroyed in a flood in the ’60s. What viewers are seeing now is actually microfilm made in 1952 the archival staff had painstakingly scanned. According to Archivist of the United States David S. Ferriero, this historical release has been a decade in the making.

And what does it tell Americans? The National Archive reportedly feels this resource is accessible even to new genealogists, not just professionals. Considering that genealogy is ranked second only to gardening in terms of popularity, this just made a beloved topic easier to explore. These documents also mark a turning point in history since 1950 was the last census where data was collected in person with household visits. The method of choice then switched to mail, and now it can be completed online, on the phone, or through the mail. The decennial census provides important demographic information to the federal government both about the population and its potential needs. Have you explored this census or ones from any previous decades yet?

Click for next Article
Previous article: Fans Are Worried After Seeing Some Of Madonna’s Recent Social Media Posts
Next Post: Goldie Hawn Shares Her Most Embarrassing Moment And Romance Secret