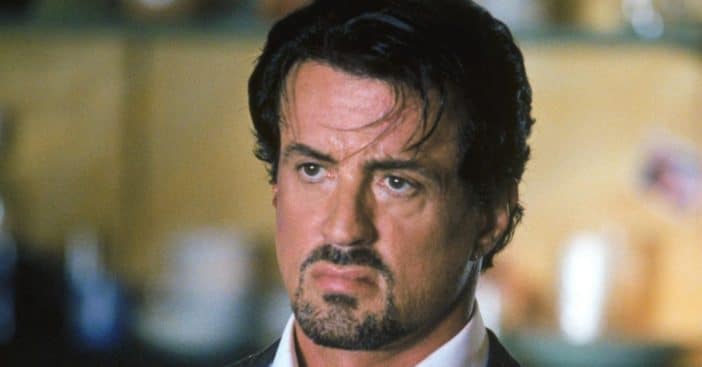 Sylvester Stallone recently took some time to reflect on one of his earliest acting roles by way of an Instagram post. He shared a clip from an old interview he did where he talked about his own approach to weaknesses, and also how he learned the art of acting and writing at the same time. He captioned the post, “Oldie but goodie! My philosophy on this subject has not changed 1% in all these years. Maybe it can be helpful. Keep punching everyone.”

His advice in the clip? He says, “You have to prepare yourself constantly for disaster… So when disaster comes, you’re ready, and you can rise above it.” And lucky for Stallone, he has maintained quite a successful career, dating back to the early 1970s.

One of Stallone’s earliest roles was in the ’70s drama Kojak, where he appeared in one episode. The series follows Theo Kojak, a NY detective who’s known for bending rules to teach the bad guys a lesson, and in his episode, Stallone appeared as Detective Rick Daly.

Nearly 40 years later, Stallone still has plenty of projects in the works. He’s currently filming for Guardians of the Galaxy Vol. 3, and has a few other projects in production mode as well, including a film project called Little America. Additionally, he’s also working alongside Yellowstone creator Taylor Sheridan on a mob series.

“So this fella comes out of jail after 25 years and goes to Oklahoma to start a new mob, but everyone there is like a cowboy…a hippie…so it’s like a ‘Get Shorty’ thing, but it’s also done by the same people that did ‘The Sopranos’, so it’s gonna have an edge,” Stallone explained about the project in a 2021 interview.

He added that the series will likely be about ten episodes long and that they plan to begin filming in March or April this year. Stallone will be taking on the starting role.