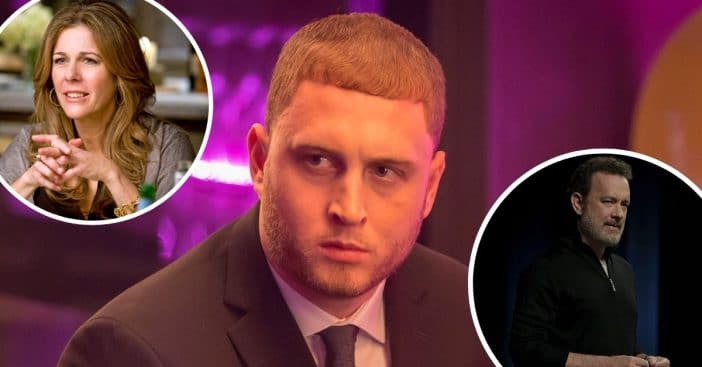 Chet Hanks is now 31 years old and is reflecting on growing up with famous parents. His parents are Tom Hanks and Rita Wilson and while Chet admitted there were a lot of advantages to having them as parents, he added that it was a “double-edged sword.”

Chet shared more in a 13-minute video that he posted to his YouTube channel. He made sure to express that he was extremely grateful for his life and his parents but couldn’t keep quiet about the struggles any longer. He said, “It’s a lot more complicated and not so many people really understand it. You’ve got to keep in mind that fame is the most powerful drug known to man. It can also be the most destructive. People are infatuated with fame.”

He continued, “They put famous people on a pedestal. Everybody wants to be famous. It creates a lot of jealousy, a lot of envy. Everyone is doing whatever they can to become famous. We think that it’s going to validate us, and I’ve been guilty of that, too. But the truth is that seeking validation from fame and from others only amplifies your misery. True validation can only come from within yourself.”

Chet also opened up about how he’s changing his life recently. He said that he’s focusing on healing from the past and is giving up things like partying, drugs, and alcohol. He is also working on a new fitness program called HanxFit.

He added, “Now I’m 31 years old, and I’m just now getting to the point where I’m starting to truly feel that I don’t really have anything to prove to anyone. All in all I’m really happy, and I’m really blessed. I’ve learned a lot about myself.” Watch the entire video below: