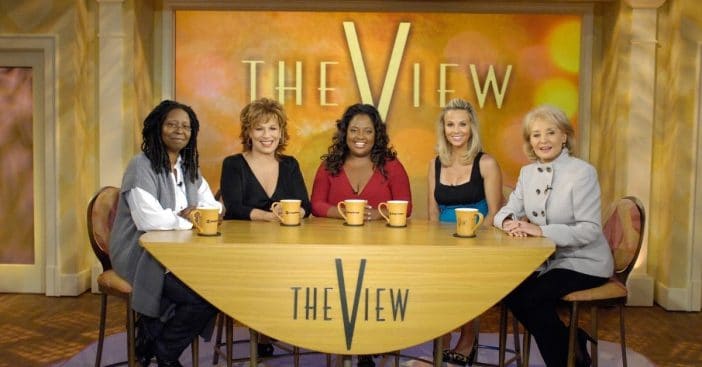 Whoopi Goldberg has been suspended from The View for two weeks after making some comments about the Holocaust on air. Co-host Joy Behar stepped in to serve as temporary moderator and shared the simple statement on Wednesday, “You all saw the news. Whoopi will be back in two weeks.”

Part-time panelist Ana Navarro shared a more detailed statement where she talked about Whoopi’s character and said that she is “not an anti-Semite.” She added, “When you have five women, discussing complex topics, in five-minute segments on unscripted, live TV, sometimes things come out the wrong way. We are human and make mistakes. The difference between us and others is, we acknowledge it and try to correct it. Whoopi clarified and apologized without caveats.”

Whoopi Goldberg has been suspended from ‘The View’ for two weeks, Joy Behar confirms

Whoopi has since apologized for her statement saying that the Holocaust “wasn’t about race but about man’s inhumanity to man.” she said, “I said something that I feel a responsibility for not leaving unexamined because my words upset so many people, which was never my intention. And I understand why now, and for that I am deeply, deeply grateful because the information I got was really helpful and it helped me understand some different things.”

On Tuesday, the show brought on the head of the Anti-Defamation League, Johnathon Greenblatt. He said that he heard Whoopi was committed to doing better and accepts her apology.

He added, “In the Jewish faith … we have a concept called ‘teshuva,’ and ‘teshuva’ means redemption. It means all of us have the power to admit when we do wrong and to commit to doing better.”