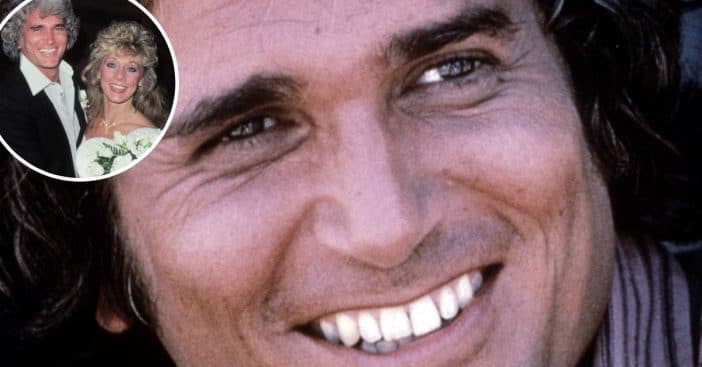 Many Little House on the Prairie fans know that Michael Landon ended up having an affair with Cindy Clerico, who worked on the show as a stand-in for some of the child actors. Years later, before he died, Michael opened up about how he developed a crush on Cindy and how guilty he felt, because he was married at the time and already had five children.

During his time on Little House on the Prairie, he was married to his second wife, Marjorie Lynn Noe, but after long hours on the set — day after day, week after week — Michael began to notice Cindy. He said that he began to find her “fascinating” and developed feelings for her.

Michael Landon felt guilty about his crush on Cindy Clerico

He explained, “I was like a kid with a crush and I felt very guilty for having these feelings. Remember, I had a wife and five kids, and while it’s true that after 17 years my wife and I had grown apart, I was devoted to those children and still am. So, I tried to squelch my feelings for Cindy, but they only got stronger.”

RELATED: Michael Landon Said His Ex-Wife Was Happier After They Divorced

Eventually, after a party on the set, he asked if Cindy would like to spend some time with him alone. They met at her house and the rest is history. Michael admitted that things “developed fast” and they would sneak around to kiss or hold hands.

He added, “It became so clear that she was the woman for me, that no matter how painful it would be for my wife and my children, I had to be with Cindy.” So, he divorced Marjorie Lynn in 1982  and got married to Cindy a year later. They remained married until his death from pancreatic cancer in 1991.