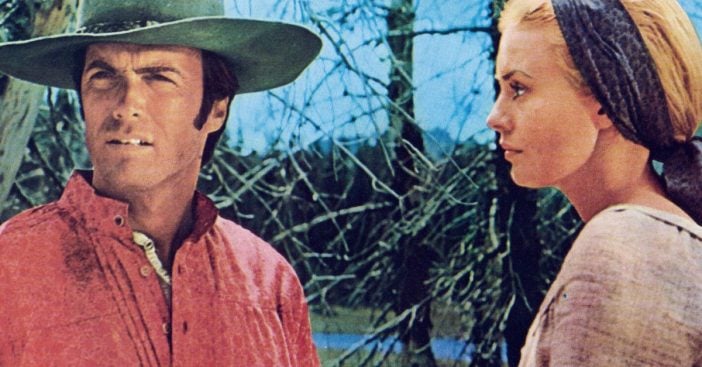 Jean Seberg and Clint Eastwood worked together in the 1968 film Paint Your Wagon. During their time together, they fell in love and Clint ended up leaving his wife at the time, Maggie Johnston. Jean also left her husband Romain Gary. However, things took a turn for the worse and set up Jean to have problems later on in life.

Clint once said, “The movie we were playing in was nothing special, but we enjoyed life. I adored her. Filming, I looked at her as an actress, but I also saw the normal person in her. She was very happy, and I don’t think many got to see that. We spoke of family, friends, relationships… Love, and all that… She played an important role in my life.”

Jean Seberg was traumatized by her affair with Clint Eastwood

While Jean thought it was true love, Clint was already having several other affairs. When they finished the film, he acted like he didn’t even know her. Jerry Pam, the publicist for both actors at the time, once revealed, “Once they got back to Paramount, it was as if Clint didn’t know who she was. Jean couldn’t believe that he could be that indifferent to her, after everything that had gone on in Baker. She was a very vulnerable woman, and it was a terrible trauma for her.”

After Jean got divorced and was left by Clint, the tough times kept coming. She was the target of FBI intimidation and surveillance because of her support for civil rights groups at the time. She also lost a child and was publicly harassed about the whole situation due to false reports about who fathered the child. Eventually, she went into hiding.

Sadly, Jean died by suicide in 1979. She was found with a suicide note, a bottle of barbiturates, and had high levels of alcohol in her body. Some suggest it was actually the FBI but it has never been proven.

RELATED: 91-Year-Old Clint Eastwood At Risk Of Being Canceled For Comments He Made In 1973

Click for next Article
Previous article: Margaret O’Brien On How She Almost Suffered A Similar Fate To Co-Star Judy Garland
Next Post: Over $1 Million Win On ‘Jeopardy!’ Also Means Major Tax Bill For Champion Amy Schneider