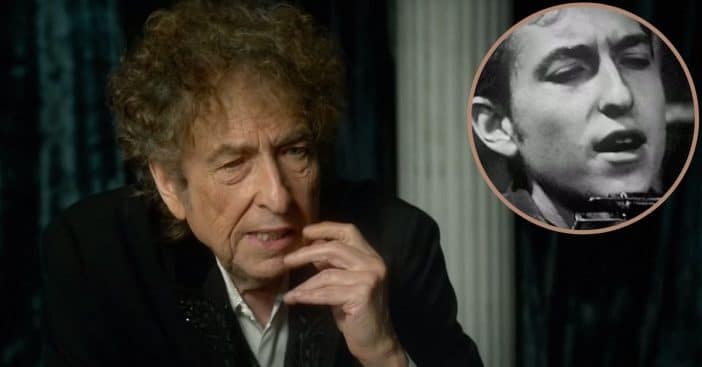 The woman who previously accused Bob Dylan of sexual assault decades ago is now expanding the time frame of the alleged assault. The 68-year-old Connecticut woman, who filed anonymously under the name ‘J.C.,’ claimed that the abuse took place several months in 1965 instead of her original timeframe of “a six-week period.”

The lawsuit alleges that Dylan “befriended and established an emotional connection with the plaintiff,” then sexually abused her at his Chelsea Hotel apartment when she was only 12. This allegedly occurred “multiple times.”

New updates on the suit against Bob Dylan for sexual assault

The suit also claimed that Dylan supplied J.C. with “drugs, alcohol and, threats of physical violence,” which has left her “emotionally scarred and psychologically damaged to this day,” according to Fox News.

J.C. filed her case on the eve of the New York Child Victims’ Act’s two-year look-back period. This act allows victims of childhood abuse to bring claims forward, regardless of how long it’s been.

“The amended complaint recycles the same fabricated claims as the original complaint filed in August,” a spokesperson for Dylan says. “They were as false then as they are now. We will pursue all legal options, including pursuing sanctions against the attorneys behind this shameful, defamatory and opportunistic case.”

Peter Gleason, the attorney representing J.C., retorted against the spokesperson for Dylan, saying, “Bob Dylan, the so-called voice of a generation should not, through his spokesperson, seek to divert attention from the issue at hand. While Dylan will have his opportunity to defend the allegations, allowing his, spokesperson, to threaten the victim’s attorneys is deplorable.”

The original suit claimed that Dylan used his fame and status to groom the victim. However, soon after when reports came out about the alleged abuse, it was confirmed that Dylan was actually on tour during the original timeframe that was given.