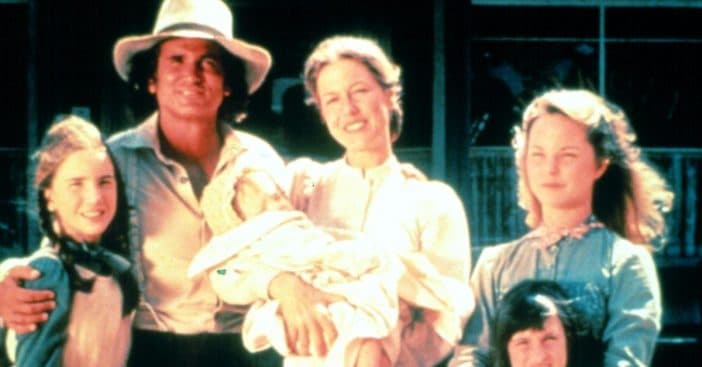 Little House on the Prairie was a very popular show back in the ’70s and ’80s. However, it seems there was a lot of drama off the set of the show. Michael Landon was the creator, director, and star (Charles Ingalls), and his co-star Karen Grassle (Caroline Ingalls) said they often disagreed. Turns out that one other star had a hard time on the series too: Melissa Sue Anderson. Melissa played Mary Ingalls in the series.

Melissa earned an Emmy nomination for her character’s storyline about going blind. Even though she received praise for her role, she thought that it was “boring!” Her growing irritation with the show led her to leave. Her last episode was in the Christmas episode of 1981.

She once said, “It wasn’t just the blind issue, but also the period of the show [the 1870s]. It was very limiting, what you could or couldn’t do. I used to say I was blind and boring. Either I was just there not doing much or going through some tragedy. I couldn’t take it anymore. It became too soap opera-ish.”

RELATED: Melissa Sue Anderson Hated One Of Her ‘Little House On The Prairie’ Co-Stars

So, after Melissa’s character was seen less and less in the show, she finally made her exit after the season eight episode called “A Christmas They Never Forgot.” In her memoir, she said she hoped her character would have a better send-off, but she only got six lines in her final episode.

She added, “When popular television series begin to run out of steam and past their prime, especially after many years, they often resort to some common, albeit cheap, tricks to try and squeeze out another couple of years. Mike was not above this kind of thing. … He brought in two new young kids to live with the Ingalls: Jason Bateman as James, and Missy Frances as Cassandra, a pseudo-Laura character – braids and all.” She said after she saw all of this, she felt even better about her decision to leave.