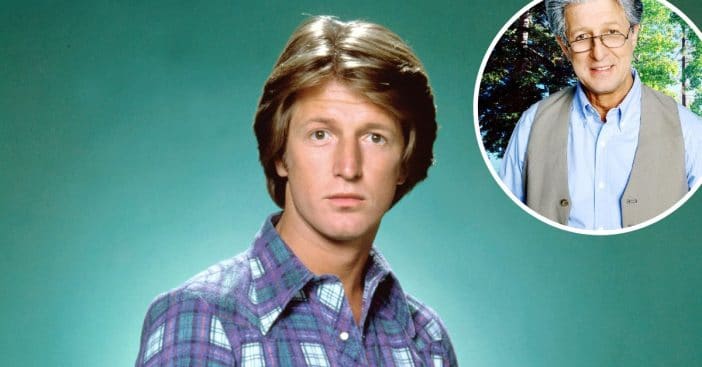 Gary Sandy is best known for playing program director Andy Travis on the sitcom WKRP in Cincinnati. However, apparently he kind of hates that. Gary once said that it bothers him that he is known for a ’70s television show. It is true that he has done much more in his 76 years of life. He has appeared on other television shows and has been very active in theater.

Born on Christmas Day, he grew up in Ohio and later attended the American Academy of Dramatic Arts in New York City. He started his career with some guest appearances on soap operas and shows including Barnaby Jones and Starsky & Hutch.

Whatever happened to Gary Sandy from ‘WKRP in Cincinnati?’

Gary continued to act on television over the years including appearing in the show The Young & The Restless. However, he found his true love in the theater and continues to act in theater production in his 70s. Some of his notable work has been in The Pirates of Penzance, The Best Little Whorehouse in Texas, and The Goodbye Girl.

RELATED: ‘WKRP in Cincinnati’ Cast Then And Now 2021

Gary also likes to update his fans on his official Facebook page. He seems pretty active and healthy and says he likes to take long road trips and be by the beach. Gary also seems to share a lot of tributes for fellow actors who have passed away. He has reportedly appeared in over 100 theatrical productions and doesn’t plan on stopping anytime soon.

Who was your favorite character from the ’70s sitcom WKRP in Cincinnati? Find out what the other stars are up to these days below: