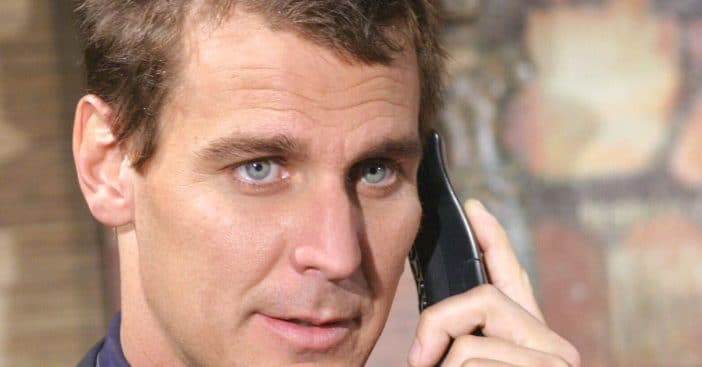 General Hospital star Ingo Rademacher played Jasper “Jax” Jacks for almost 25 years on the show. Now, he claims that he was fired over the network’s COVID-19 vaccine mandate. He applied for a religious exemption from the mandate and claims that he was denied. Now, he is suing ABC with the help of attorney John W. Howard.

The news comes after former co-star Steve Burton, who played Jason Morgan on the show, says he was fired for the same reason. Steve was on the series for 29 years. Ingo wrote an email to Disney’s human resources department. Keep in mind that Disney owns ABC.

He wrote, “I am entitled to a religious exemption against mandatory vaccination for COVID-19 on the basis of my deeply and sincerely held moral belief that my body is endowed by my creator with natural processes to protect me and that its natural integrity cannot ethically be violated by the administration of artificially created copies of genetic material, foreign to nature and experimental.”

His lawsuit claims that the mandate is religious discrimination and has violated his right to privacy. Part of his suit reportedly reads, “This should not be a political issue. There is no need for everybody to get the COVID-19 shot, even if the president demands it.” At the time of posting, ABC has not responded publicly.

What’s your take on vaccine mandates in the workplace?

RELATED: ‘General Hospital’ Star Réal Andrews Is Back After 17 Years