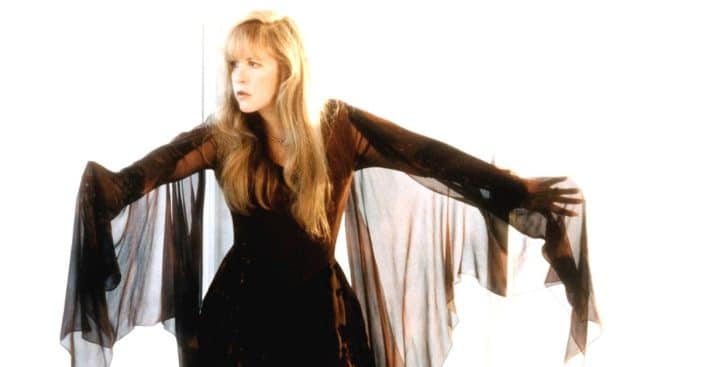 Stevie Nicks can reportedly be a diva. She is very particular about one thing while traveling and that is the hotels that she stays in. For instance, she is very obsessed with the lighting and ambiance of a room. She’s even been known to leave a hotel if it doesn’t meet her qualifications.

Bandmate Mick Fleetwood joked, “One of Stevie’s almost comedic needs, Traveling Wilbury that she is, is what we call hotel-hopping, where we all check into a hotel and she goes, ‘Oh, I need to try another one,’ and just checks out. She should be a hotel critic.” Reportedly, she even asks that her room be painted pink and have a white piano.

Stevie Nicks is very particular about hotels while traveling

Stevie, herself added, “I’m obsessed with lighting. I’m constantly shopping for different lightbulbs. I love rainbow lightbulbs. And, also, one should not live without dimmers. Life is all about lighting.”

She continued, “I keep a fireplace burning – even when it’s 99 degrees. I just turn the air-conditioning down. My mother goes crazy. She says, ‘Do you know how much money you spend to keep this house cool, and then you burn fires in every single room? You’re so weird, Stevie.’ A fire creates ambiance. I need that fire. So back off, Mom.”

Since she is so particular about hotels, you can only imagine how particular she was when purchasing homes. She bought a house that she calls Tara but realized it just wasn’t right. So, she moved to an oceanfront condo because she loves being near the ocean.

What do you think of Stevie’s demands?

RELATED: Stevie Nicks Doesn’t Own A Modern Computer Or Cellphone