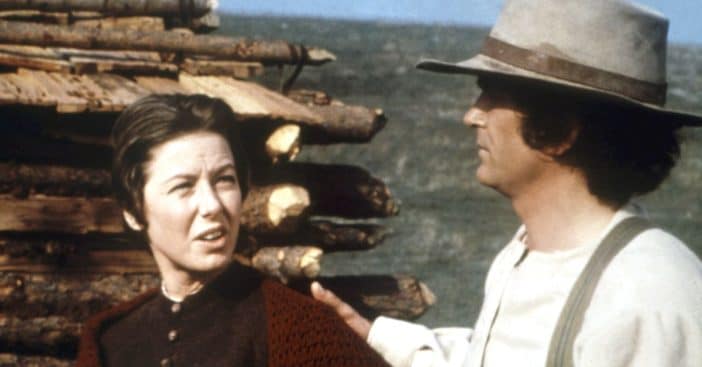 She added, “All three networks were producing original movies dealing with contemporary issues that aired during the two-hour prime time slot at nine o’clock. The producer knew my work from New York, and now I was on a successful series. This, then, was the snowball effect I had hoped for.” However, when she asked Michael for just one day off the set of Little House on the Prairie to film, he said no.

Karen explained, “’The Boy in the Plastic Bubble’ would take me away from the ‘Little House’ shooting schedule for just one day. Mike refused. He ‘needed me’ in Sonora, he said. I sat on a picnic blanket in a distant shot that Ruthie (her stand-in) could have easily done in my place.” She said that she was “furious, knowing I didn’t need to be there and knowing there was nothing I could do about it.” Ultimately, she had to turn down the role and Diana Hyland was cast instead.

This was just one example of how Karen and Michael would butt heads over the years. However, she did reveal that they made up just before his death in 1991. If you’re interested, click here to purchase on Amazon to get all of her behind-the-scenes stories from the filming of Little House on the Prairie.