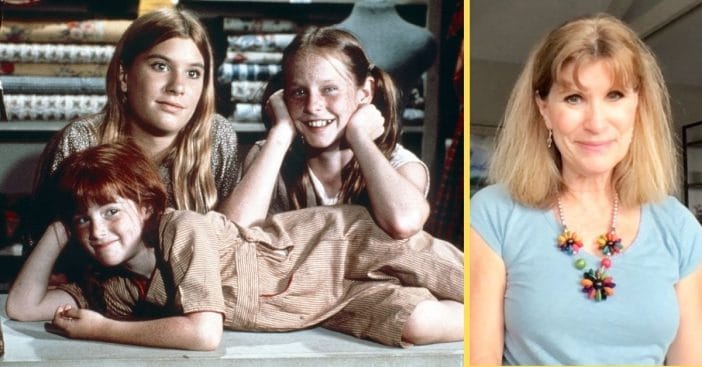 The Waltons took up Judy Norton’s life for over ten years, starting when she was just a young teen. For adults, mastering their craft, acclimating to a life of scrutiny, and unwinding from a demanding job proves a tricky balance. But Norton, who played Mary Ellen throughout the franchise, had a routine of her own for doing the latter.

Norton, 63, discusses this and more behind-the-scenes information on her web series dedicated to The Waltons, hosted primarily on YouTube. There, she shares videos revisiting episodes or else answering fan questions. One follower wanted to know how Norton essentially turned off her work persona each day.

Fans want to know a typical Waltons schedule – before the family “goodnight!”

For viewers, The Waltons ended each episode with the family members wishing one another a restful slumber – with a little gentle chastising thrown in. But the work day did not always end for the cast there. “I know you all probably had to work long hours,” one fan wrote to Norton, “but was it hard to transition back to real life when you were given time off from the set? Also, did you all go home every day after filming or did you guys have to live on the set for a time?”

Norton informed the fan that when they finally stopped shooting at the end of each day, that was the last the cast had to see of the set until the next day; the locations were actually multiple sets on a soundstage. There were no designated sleeping quarters for actors who maybe wanted to take their home to work with them. However, they could catch a moment’s respite in their trailers. As for shutting down the thespian parts of their brain, Norton found it an easy task.

How Judy Norton stopped being Mary Ellen Walton each day

Mary Ellen Walton is the headstrong oldest daughter of John and Olivia Walton, a sawmill manager and homemaker respectively. Mary Ellen grows up to be a nurse. Becoming someone else so entirely requires much of the body and mind reshaping how they operate and coming down from that buildup can be demanding itself.

Not so for Judy Norton. “As for going home, yeah, it was long hours,” she agreed. “But, I’ve always found it pretty easy to just, ya know, take a deep breath at the end of the day, no matter what kind of work I’ve been doing, and let it go.” Each day, that meant, “I’m happy to step off the set, change my clothes, and go back into my own life.” However, she added, “Every actor is different.” How do you unwind at the end of a long workday?

Click for next Article
Previous article: Judge Judy’s Granddaughter Shares What Her Grandma Taught Her
Next Post: Pin-Up Bombshell Betty Grable Was Proud To Bring Joy To Soldiers, Daughter Says