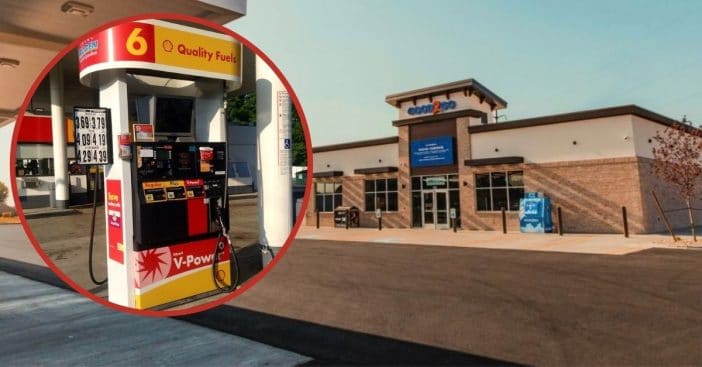 A convenience store chain in Idaho is giving away 150 tanks of gas for Thanksgiving. The Idaho chain Good 2 Go will be gifting 150 tanks of gas, which totals up to 2,000 gallons at each of the 75 stores in Idaho, Wyoming, Colorado, Utah, New Mexico, and Arizona.

Assistant Marketing Manager Josiah Elmer spoke to EastIdahoNews.com about the giveaway and how it works. “Beginning Nov. 16, we’ll be accepting nominations from people where they suggest people who they believe deserve a tank of gas or need a tank of gas this Thanksgiving season and from those nominations, we’ll pick one winner per store.”

In addition to the giveaway going on, the 50th customer that pays for gas in-store at any location on November 23rd will also receive a free tank of gas. Elmer states that this event began just last year after watching other companies do nice things for people during the holiday season. As a result, Good 2 Go wanted to join in.

RELATED: These Stores Will Be Closed For Thanksgiving 2021

“This is our second year doing Tanks Giving, and we are excited to make it a tradition in years to come,” he says in a news release. “We’re excited to involve not only our whole team but the great community behind us as well.”

If you have a Good 2 Go chain near you, you can simply walk into any of them between November 16th and November 22nd to nominate someone they think deserves a free tank this Thanksgiving by scanning a QR code at the front counter. Nominations are also being accepted through their Facebook and Instagram pages.

RELATED: Travelers React To Most Expensive Gas In America

Click for next Article
Previous article: Whatever Happened To Sally Struthers, Gloria From ‘All In The Family’?
Next Post: Dionne Warwick Crashed ‘SNL’ Sketch About Herself — And Performs!