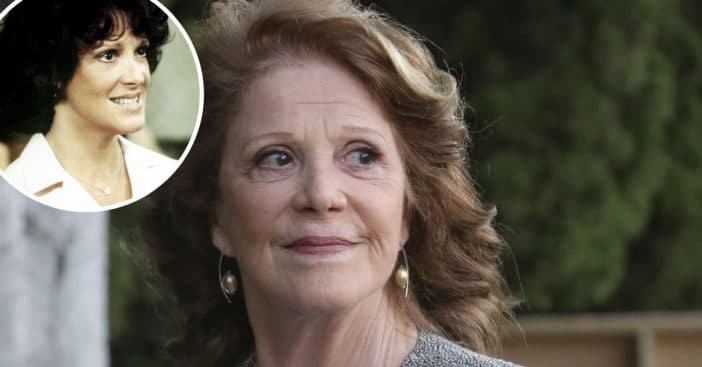 Actress Linda Lavin currently stars in the sitcom B Positive. She said she has been enjoying the role of Norma but will never forget some of her earlier roles. One of her best-known roles even made history! She starred as Alice Hyatt in the show simply named Alice.

The character Alice was a single mother who worked in Mel’s Diner. It was based on the film Alice Doesn’t Live Here Anymore. Linda revealed, “Alice was the first blue-collar working woman and single mother in primetime. I had not been political in my life at all until ‘Alice’ when I recognized and learned through the research that I did … that I was representing 80% of all the working women in this country.”

What an important role! The series ran from 1976 until 1985. There was another similar show called Julia. Diahann Carroll starred as a nurse and single mother in that series which premiered in 1968. Both shows were important for single working mothers around the country.

After realizing what an impact the show had, Linda said, “So I became politicized. I was asked to speak at rallies; I spoke at a big Labor Day rally at the Washington Monument — Pete Seeger was also on the stage — and I was invited to speak to groups of people about the Equal Rights Amendment and about topics I had to learn about on the spot, because I had been a performer and actor and in many ways [was] cut off from the life of the character I was playing.”

She continued, “I marched with Betty Friedan, and Gloria Steinem helped me and put me on the cover of Ms. Magazine because ‘Alice’ represented a time when the workforce was denying women equal pay.”

Click for next Article
Previous article: The Secrets Of The Final Voyage Of ‘The Love Boat’
Next Post: Halloween Queen Elvira Shares The Story Of Her First Kiss With Her Partner