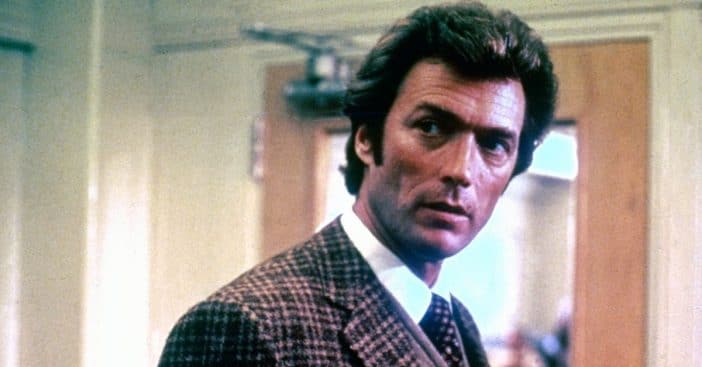 Clint Eastwood is perhaps best known for his role as Harry Callahan in Dirty Harry. Did you know that the inspiration for the film was from the real-life Zodiac Killer? The Zodiac killings happened back in 1968 to 1969 and the first Dirty Harry film came out in 1971. Many of the details are the same.

Clint’s character was based on former San Francisco Police Detective Dave Toschi, who was the lead investigator on the Zodiac case. Dirty Harry takes place in San Francisco as well and follows the Scorpio Killer. Pretty similar!

‘Dirty Harry’ was inspired by the Zodiac Killer case

Even the film Zodiac in 2007 has a small nod to Dirty Harry. Mark Ruffalo’s portrayal of Dave Toschi watches Dirty Harry with his wife in one scene. Cartoonist Robert Graysmith in the film says that Dave is going to catch the killer and he responds, “Pal? They’re already making movies about it.”

RELATED: The Story Behind Clint Eastwood’s “Do You Feel Lucky, Punk?” From ‘Dirty Harry’

Dirty Harry actually set the tone for many police drama films to follow. It also sparked four sequels: Magnum Force in 1973, The Enforcer in 1976, Sudden Impact in 1983, and The Dead Pool in 1988. Which one is your favorite? Many people prefer the original but all of the films did pretty well, likely due to Clint’s portray of the iconic character.

Unfortunately, when you make films inspired by murders, it can also lead to copycats. It has been said that the Faraday School kidnapping in 1972 was inspired by the film. Luckily, the children escaped and the kidnappers were charged after the incident.