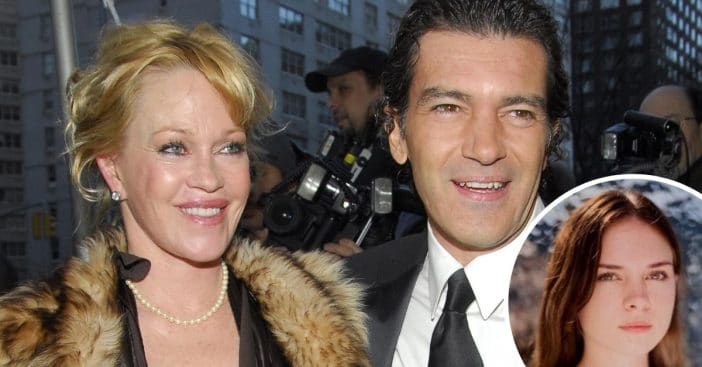 Stella Banderas Griffith recently filed for a legal name change in Los Angeles. Stella is the daughter of actors Melanie Griffith and Antonio Banderas. She filed paperwork to drop “Griffith” from her legal name. She said she wants to shorten her name.

There doesn’t seem to be any drama within the family in regards to her name change. Though Melanie and Antonio have been divorced for six years, they are reportedly still close friends. Recently, Melanie and all of her daughters, including Stella and actress Dakota Johnson, were seen celebrating Melanie’s birthday.

RELATED: Antonio Banderas And Melanie Griffith’s Daughter Stella Is All Grown Up

Antonio once said, “We had a wonderful daughter that we both love and that is the end result of our relationship. The most beautiful thing we ever did together. [We] gave our best and lived wonderful moments that I will never forget.”

“Our children, all of them, are very grateful we managed to [separate] in a civil manner,” he added.