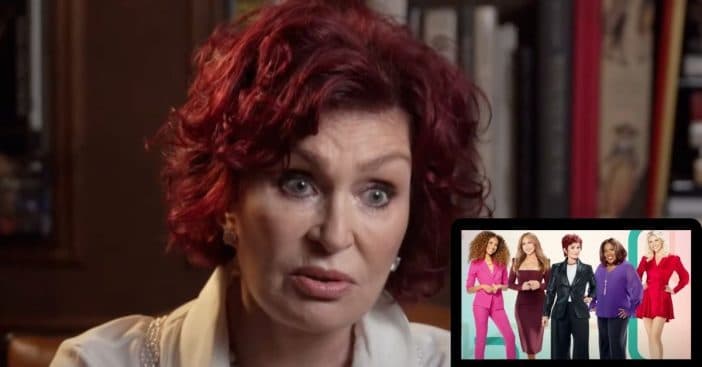 Click for next Article
Previous article: WATCH: Steven Spielberg’s ‘West Side Story’ 2021 Full Trailer Is Out Now
Next Post: Ozzy Osbourne Will Have Major Surgery Very Soon For His Neck And Back Pain