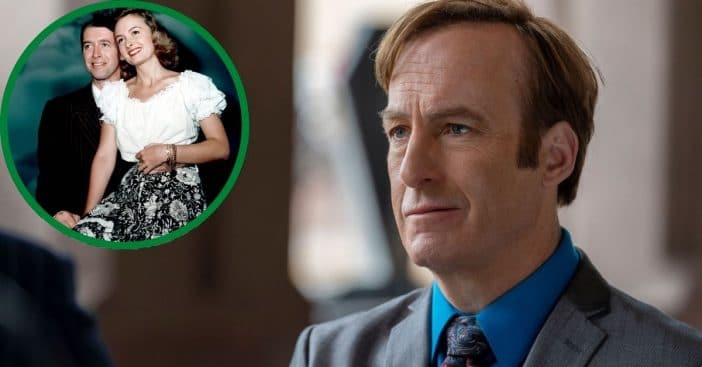 On July 27, Bob Odenkirk of Better Call Saul fame suffered from a heart attack. The incident left him hospitalized after he collapsed on the set of the drama series. On August 6, the actor at last shared a health update with a positive outlook – and a reference to a timeless classic.

Following his collapse, friends, family, and fans issued an outpouring of support and well wishes, hoping for a safe and speedy recovery for Odenkirk. His co-stars also voiced their own “anxious” feelings concerning his health, including those from his last series Breaking Bad.

While filming an episode of the drama spinoff series Better Call Saul, Bob Odenkirk suffered a heart attack and collapsed before he was rushed to the hospital. His Breaking Bad co-star Bryan Cranston took to Instagram to share he felt “anxious all morning” last week since the medical emergency. Yet another colleague, Aaron Paul, wrote of Odenkirk, “I love you my friend.”

Some relief came on July 28 when Odenkirk’s son, Nate, tweeted, “He’s going to be okay.” On July 30, followers got their first update from Odenkirk himself as he gradually resumed social media posts, starting with, “Hi. It’s Bob. Thank you. To my family and friends who have surrounded me this week. And for the outpouring of love from everyone who expressed concern and care for me. It’s overwhelming. But I feel the love and it means so much.”

After that, it’s been a (relatively) wonderful life

I am doing great. I’ve had my very own “It’s a wonderful life” week of people insisting I make the world slightly better. Wow! Thank you, I love everyone right now but let’s keep expectations reasonable!

Last week, Odenkirk then shared more updates since his heart attack that speak of cautious optimism. “I am doing great,” he announced on August 6. His post went on, “I’ve had my very own ‘It’s a Wonderful Life’ week of people insisting I make the world slightly better. Wow! Thank you.”

In the original It’s A Wonderful Life, the characters all experience some turbulent times with emotions on al extreme ends of the spectrum, culminating in a triumphant and heroic reception for Jimmy Stewart’s George Bailey. Odenkirk, though, wants to pace things a bit slower for the moment, as he then added, “I love everyone right now but let’s keep expectations reasonable!” Here’s hoping his recovery continues to go smoothly!

Click for next Article
Previous article: Jane Withers, Child Star In The ’30s And ’40s, Dies At 95
Next Post: One ‘Full House’ Catchphrase Was Inspired By Roy Orbison’s Song “Pretty Woman”