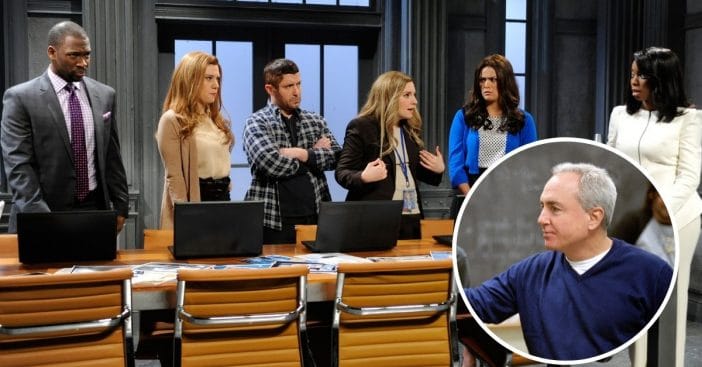 Saturday Night Live changes up its cast annually. Many cast members stay for years while others come and go. The show has been on for 47 years and has featured over 150 cast members, many of which go on to have very successful acting careers.

Now, creator Lorne Michaels is asking several veteran cast members to remain on the show until 2024, which will mark its 50th anniversary. He hopes to keep Kenan Thompson, Kate McKinnon, Cecily Strong, and Aidy Bryant, even though they all have other gigs going on.

Even so, SNL is currently on the search for new talents so new faces will likely pop up next season. Some fans wondered if some of the veteran cast members would be leaving after this past season. The last show ended with a sketch talking about how difficult the year has been.

RELATED: Jim Belushi Shares The Reason Why He Was Fired From ‘SNL’

As of now, none of the cast members have shared if they are returning or leaving. Cast member Michael Che was in the hot seat after making comments about Simone Biles and the Olympics. He claimed that he was hacked and someone else posted those nasty comments.

Do you still watch Saturday Night Live? If so, who are your current favorite cast members?

Click for next Article
Previous article: A Contestant’s Answering Style Has ‘Jeopardy!’ Looking Over The Rule Book
Next Post: Dolly Parton And Reba McEntire Officially Recorded Their First Ever Duet