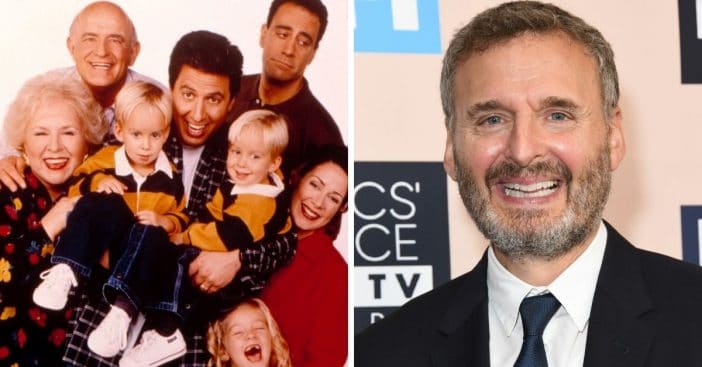 The creator of Everybody Loves Raymond, Phil Rosenthal, wants to do a reunion special but is having no such luck making it happen. In a taped appearance of SiriusXM’s Pop Culture Spotlight With Jessica Shaw, Rosenthal admits that there have been “no takers” in doing the reunion special.

“Here’s what I really can’t believe,” he tells Shaw. “I’ve pitched to now a couple of different places. We can do a reunion special. We can tell stories of the things that have happened to us at home, and then show a clip of the Raymond episode, and I think it will be entertaining and funny and you’ll get a chance to catch up with the cast as they are now.”

Will an ‘Everybody Loves Raymond’ reunion special ever happen?

Rosenthal continues on: “Listen, this is the business we’ve chosen for ourselves. As they say in The Godfather, there’s no, there’s no rhyme or reason to anything. If they, if they see money, they go for the money. If they see demographics that they want, they go for that … I’m not singling out any network. There are plenty of entities who have been involved with the show that could do a reunion show and a reunion special, which certainly doesn’t cost as much as producing a real episode of a show. It’s people sitting in chairs, and then you have clips.”

If a reunion special were to happen, it would certainly be a bittersweet one considering four of the stars – Doris Roberts, Peter Boyle, Georgia Engel, and Fred Willard – have all since passed away. The sitcom, which ran from 1996 to 2005, won 15 Emmys during its run on CBS.
Listen to the full interview below:
Click for next Article
Previous article: Dolly Parton Shares What She Bought With Royalties From Whitney Houston Song
Next Post: Kelly Preston Kept Her Cancer Diagnosis Secret Filming Last Movie, Co-Star Reveals