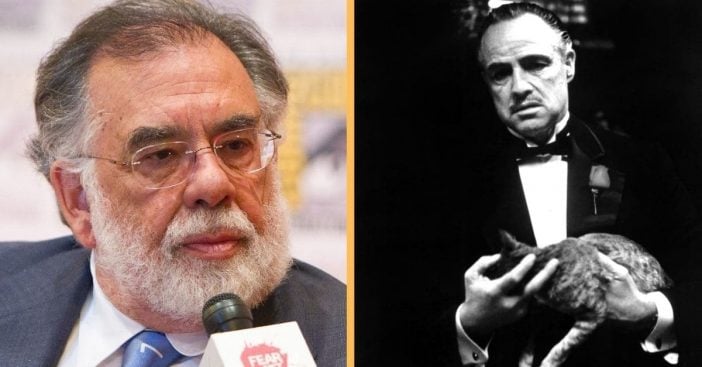 Francis Ford Coppola has stated that he is “done” with The Godfather film franchise. The latest movie called Mario Puzo’s The Godfather Coda: The Death of Michael Corleone was originally named The Godfather: Part III in 1990 and is the conclusion to the trilogy of the franchise.

The new edit of the film has a different ending, but still allegedly captures Coppola’s original vision. “Me and ‘The Godfather’ are done now,” Coppola tells The Guardian. “There is more that [screenwriter] Mario Puzo wrote that we never used. But I don’t own ‘The Godfather,’ Paramount owns ‘The Godfather,’ and they may well decide to make more films. I feel that I’ve made my trilogy. I have other fish to fry.”

Coppola also shares that it has been “freeing” to finally release the new film. “Releasing a movie is like following a sports team,” he says. “You always sigh. Relief always follows the release of a movie, even if it’s a feeling of despondency.”

He’s also made it abundantly clear that he’s moved on from the franchise and does not plan to release any more. “I want to make a film about the future,” he explains. “You know the Alfred, Lord Tennyson quote? ‘For I dipt into the future, far as human eye could see, saw the vision of the world, and all the wonder that would be…’ That’s the movie I want to make. It would be called ‘Megalopolis.’”

He continues, “I’m 81 so I hope I have enough years to make it. I want to give the children of the world a vision of the future that is beautiful. That is positive. That is a heaven on Earth because I really think we can have that.”

Coppola delves into the creative process of the latest movie a bit more. “For this version of the finale, I created a new beginning and ending, and rearranged some scenes, shots and music cues. With these changes and the restored footage and sound, to me, it is a more appropriate conclusion to ‘The Godfather‘ and ‘The Godfather: Part II’ and I’m thankful to Jim Gianopulos and Paramount for allowing me to revisit it.”