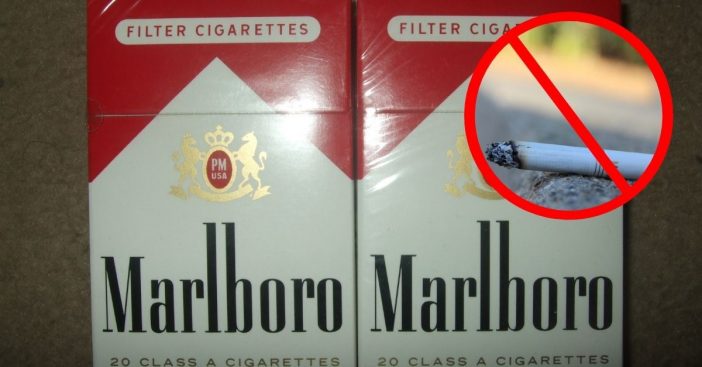 CEO of Philip Morris International, Jacek Olczak, announced that the company would stop selling Marlboro cigarettes in the UK within the decade. The company’s goal is to stop the use of traditional cigarettes. In addition, the UK government is set to stop the sales of gas-powered cars starting in 2030.

Jacek said, “We can see the world without cigarettes. And actually, the sooner it happens, the better it is for everyone. With the right regulation and information it can happen 10 years from now in some countries. And you can solve the problem once and forever.”

They are going in a way different direction! According to the World Health Organization, smoking traditional cigarettes kills over 8 million people per year. Stopping sales will definitely help this statistic.

What do you think of the UK hoping to stop smoking within the next 10 years?

Click for next Article
Previous article: Riley Keough Opens Up About Coping With Brother’s Suicide One Year Later
Next Post: ‘Today’ Show Recently Had Its Smallest Audience In 30 Years