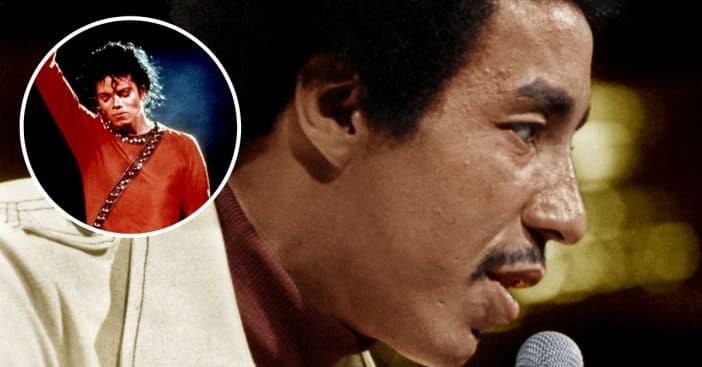 Click for next Article
Previous article: Whatever Happened To Jason Hervey From ‘The Wonder Years’?
Next Post: Keith Richards’ Guitar Fell Apart During One Major Hit Song